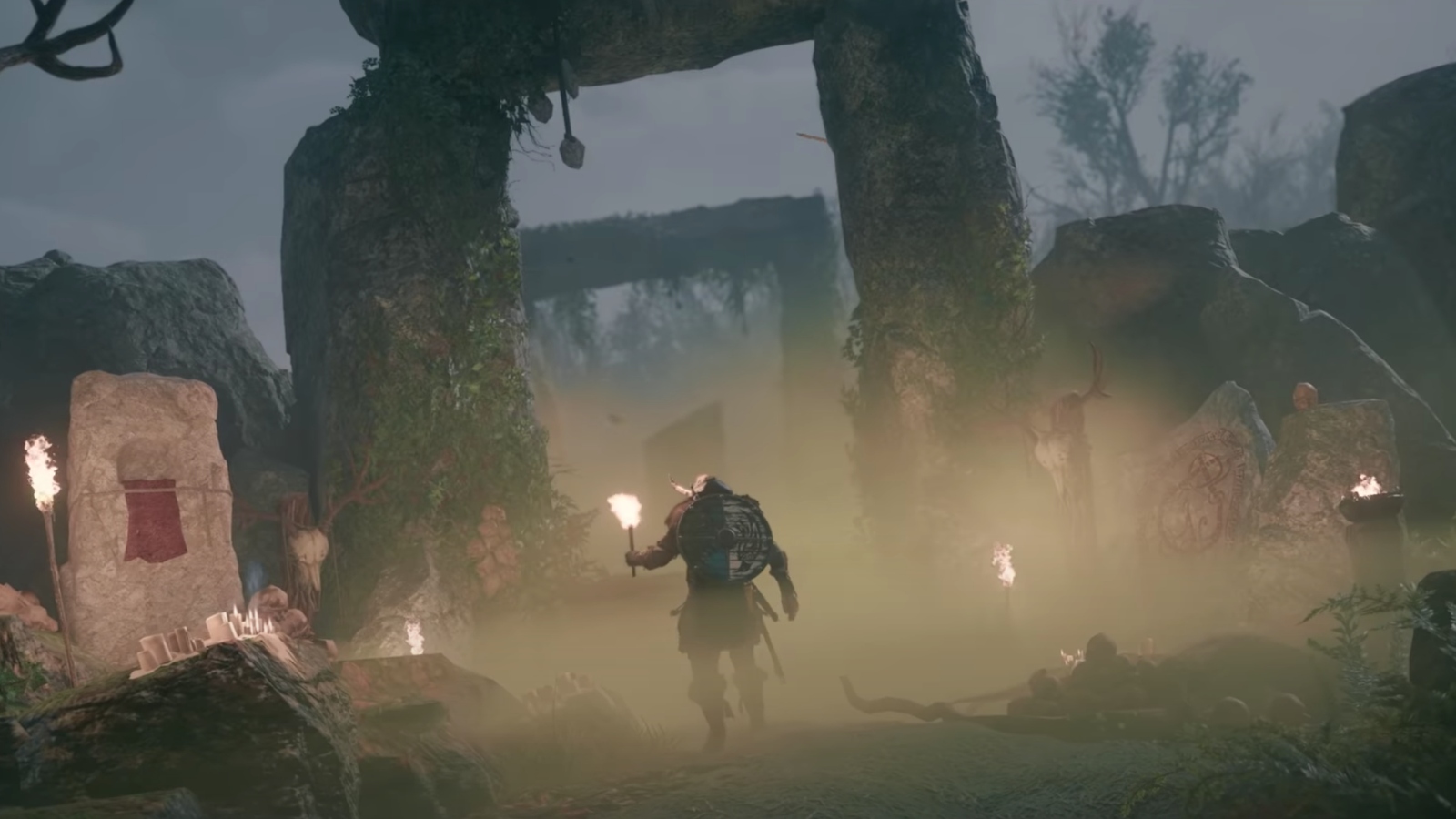 Ubisoft has detailed all of the post-launch content it will be releasing for Assassin’s Creed Valhalla including two major expansions plus plenty of free content.

Earlier this week, publisher Ubisoft shed light on the season pack for Assassin’s Creed Valhalla which will include two gigantic expansions set in Ireland and France.

The first expansion, titled Wrath Of The Druids, will release next spring and will see players visit Ireland to uncover the secrets of an ancient druidic cult while exploring the various myths, the folklore, and the history of the country.

An official description of the first pass from Ubisoft reads: “Diving into Gaelic myths and folklores, they’ll [Players] need to fight their way through haunted forests and dazzling landscapes while gaining influence among Gaelic kings.’

Assassin’s Creed Valhalla’s second expansion, The Siege Of Paris, will release summer next year and it will retell the Viking invasion of France in 845 AD.

A description of the second expansion reads: “During this key moment in history, players will infiltrate the fortified city of Paris and the River Seine under a prolonged siege, uncover enemy secrets, and form strategic alliances to safeguard their clan’s future.”

According to reports, seasonal content will last for three months each and the first will release in December, weeks after the game’s release early next month.

If that isn’t enough, Ubisoft will be releasing a Discovery Tour next year which, like in previous games, allows players to explore the game’s open-world without combat.

Assassin’s Creed Valhalla will release November 10th for Xbox One, PS4, PC, Google Stadia, and Xbox Series consoles. A PS5 version will release alongside the console on November 12th. You can watch a trailer of the new post-launch content below: