Red Dead Online Will Release As Standalone Game Next Month 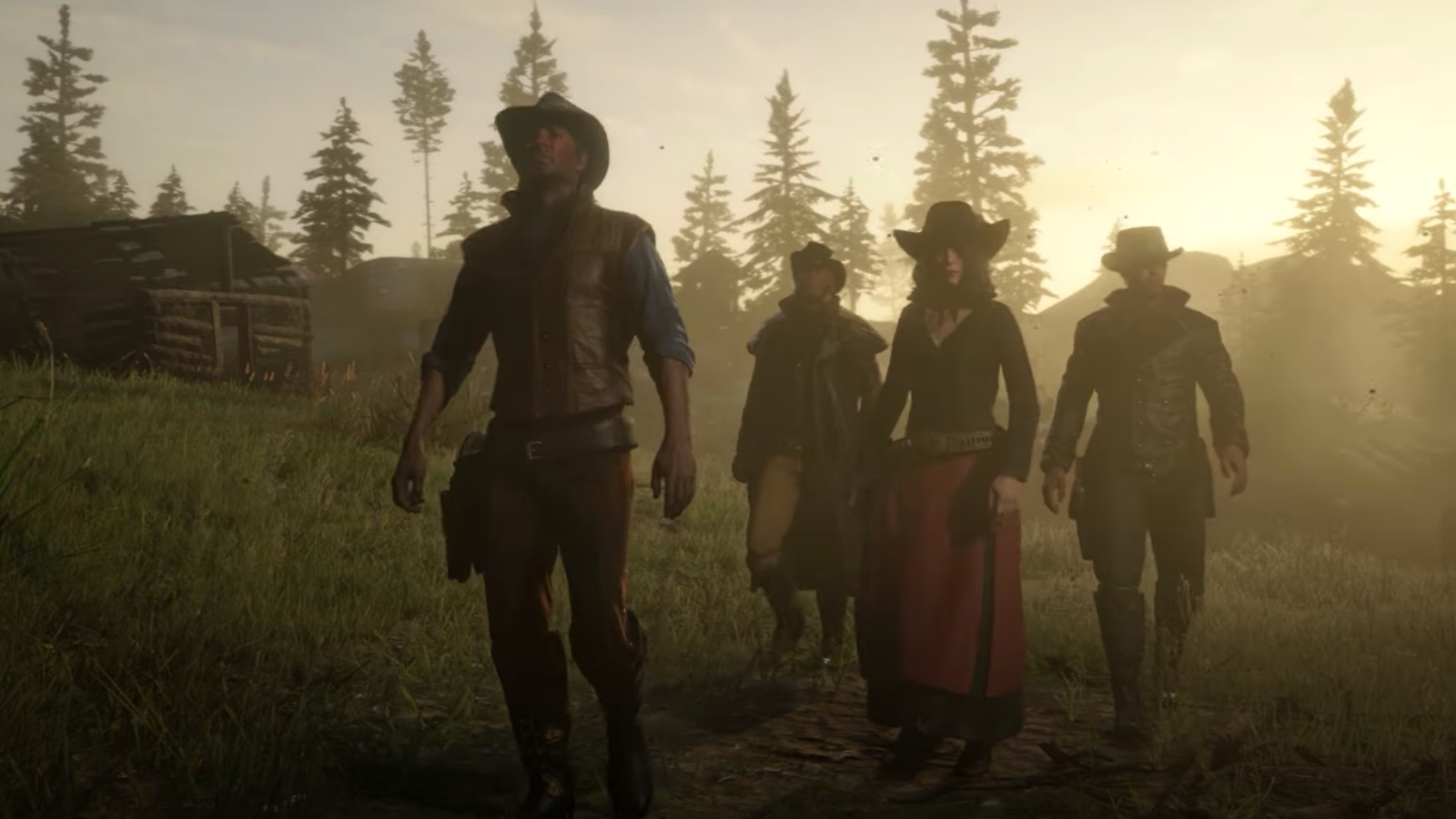 Rockstar Games announced that the Red Dead Redemption 2 multiplayer mode known as Red Dead Online will release as a standalone game next month.

The leading game developer made the announcement today (November 24), revealing that Red Dead Online will launch as a standalone game on December 1st and will include all of the content released for the game.

The game will be available at a reduced price of £4.99 until February 15, 2021, after which it will only be available at full price. It will take up 123 GB of disk space and will provide players who haven’t bought Red Dead Redemption 2 with the option to unlock the game’s story mode via a separate purchase.

Included with the game will be Red Dead Online’s upcoming Bounty Hunter Role expansion which is set to launch next week. The update offers players ten new ranks to earn as well as new skills, new criminals to hunt down, and new gear to unlock. In preparation for the update, users can this week enjoy double XP on all existing Bounty Hunter missions.

As explained by Rockstar Games, Red Dead Online will be available on the PlayStation Store, Rockstar Games Launcher, Steam, Microsoft Store, and Epic Games Store and can be played on PC, Xbox One consoles, PS4 consoles, and will be playable on the PS5 and Xbox Series consoles via backwards compatibility. A PlayStation Plus or Xbox Live Gold subscription is required to play.