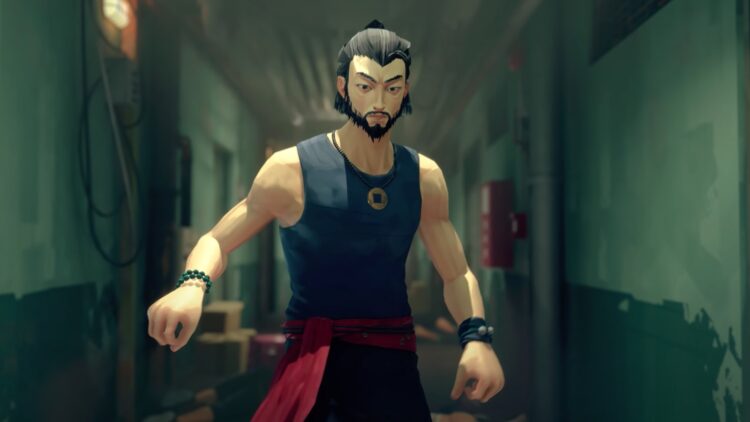 Action roguelike brawler Sifu from Sloclap will not have any difficulty options at launch, according to Producer Pierre Tarno.

The game follows a kung fu student who embarks on a mission to hunt down a group of assassins that murdered his family. Sifu has a deep and challenging combat system, and when players die, they are magically resurrected at the same spot and will be older with stronger attacks but less health.

In an interview with MP1st, Producer Pierre Tarno confirmed that the game can be completed without ageing, but this will be hard, particularly since Sifu will not have any difficulty options at launch.

Tarno explained the reason for omitting difficulty options, saying: “We want Sifu to challenge players and to encourage them to learn, improve and adapt.

“The ability to rise up from death will help new players by allowing them to fail and try again multiple times when they face difficulty. But the price of mistakes will rapidly increase, and in order to fully complete the game they will have to master the combat system.”

Although there will be no difficulty options at launch, Tarno did suggest that they may implement them into the game later.

Sifu will launch on PC and PlayStation consoles on February 8th, 2022. You can check out the trailer below: