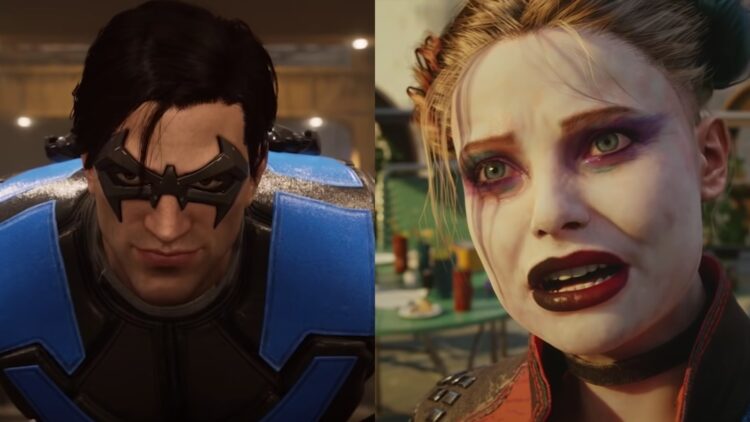 The upcoming Suicide Squad: Kill The Justice League and Gotham Knights games are both going to be making an appearing at DC Fandom 2021 next month.

So far, we’ve only seen a CGI cinematic trailer for Suicide Squad in which the group of villains discover they’re having to take on Justice League heroes like Superman.

However, we’ve seen gameplay of Gotham Knights, an open-world action RPG in which players play as Batgirl, Nightwing, Red Hood or Robin as they fight separately or together to take on a dangerous new threat following the death of Batman.

Today, WB Games Montréal, which is developing Gotham Knights, also released the game’s main cover art as well as a teaser poster featuring the game’s main villain, the Court Of Owls, on Twitter.

We can expect more information on both titles as well as some gameplay. The DC Fandome 2021 event will take place on October 16 and will also include information on all of DC’s film, comics, and television plans.