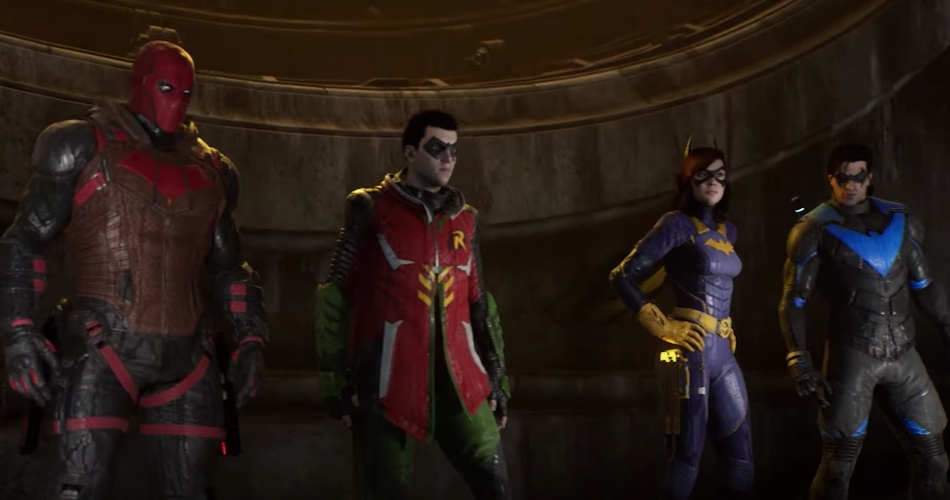 WB Montreal has announced Batman: Gotham Knights alongside a new trailer for the video game.

The digital DC FanDome event is currently underway and after months of waiting, WB Montreal has finally announced its Batman game; Batman: Gotham Knights, and debuted the first trailer for the video game.

As rumours suggested, the video game will feature several playable characters from the Bat-family – Nightwing, Batgirl, Red Hood, and Robin – who are tasked with protecting Gotham after the death of Bruce Wayne.

The trailer begins with a voiceover describing a recent disaster where Bruce Wayne’s body was found in the rubble. It then moves to a pre-recorded message from Wayne revealing how he died and that the Batcave has exploded.

Following this, the trailer shows each of the playable characters in action across Gotham before concluding with a teaser for the Court Of Owls. However, WB Games Montreal has suggested that the the mystery behind the game is much bigger than just the Court Of Owls.

Aside from a planned release date for 2021, no other details about the game were revealed so it looks like we’ll have to wait a little bit longer.

Shortly after the initial announcement, WB Games Montreal treated fans to gameplay footage from Batman: Gotham Knights, showcasing each of the characters’ unique abilities as well as a look at potential boss fights against well-known villains like Mr Freeze – it’s also rumoured that Two-Face will make an appearance in the game.

Some of the gameplay shown includes Batgirl riding on the Batcycle through an open-world Gotham, eventually reaching a crime. She’s then joined by Red Hood and the pair work together to stealthily take down a group of criminals before coming face-to-face with Mr Freeze.

Watch the gameplay below: