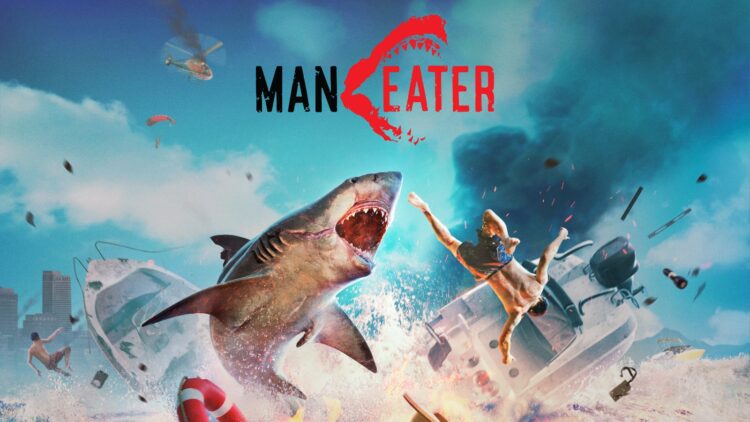 Developer and publisher Tripwire Interactive have released a free ray tracing update for Maneater on PS5 and Xbox Series X.

The brand new update, which was built from the ground up for the PS5 and Xbox Series X consoles, comes as Tripwire Interactive celebrates five million players since the game’s launch back in May 2020 and the release of the Maneater: Truth Quest DLC in August 2021.

According to Tripwire Interactive, the update “brings the Gulf Coast to life” and enhances the game’s realism and appearance by adding real-time reflections to the surface of the water and the refractions above when looking up from below.

Alongside ray tracing, the brand new update includes several quality-of-life changes and optimisation improvements designed to boost stability and performance across all platforms. The full list of changes can be found in Tripwire Interactive’s patch notes here.

The open-world action RPG sees players play as a small bull shark pup who is tasked with surviving the world by eating their way up the ecosystem. Players must explore a large and diverse road filled with human and wild enemies, and the necessary resources to help players grow and evolve.

Maneater is available now for PC, Nintendo Switch, and all PlayStation and Xbox consoles priced at £34.99/$39.99/€39.99. You can check out the trailer below: