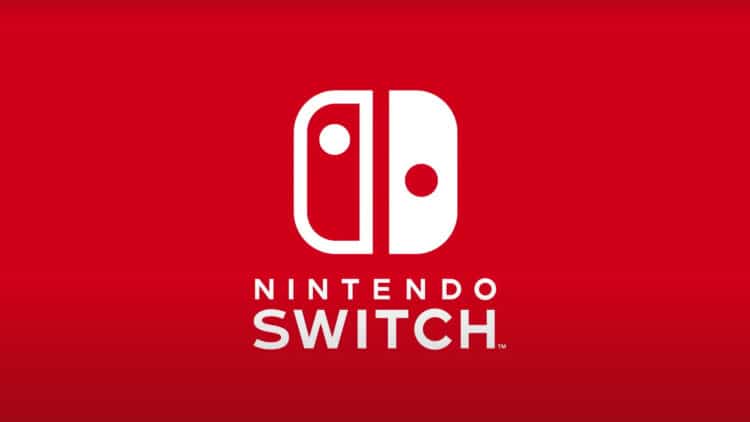 Nintendo has announced a Direct Mini for tomorrow (June 28th).

The game publisher announced the direct on Twitter earlier today (June 27th), confirming that the upcoming broadcast will be a Partner Showcase, which means that it’ll focus on third-party games coming to the Switch.

Nintendo also confirmed that the Partner Showcase will run for around 25 minutes and will air on Nintendo’s YouTube channel from 2 PM BST / 3 PM CEST / 6 AM PT / 9 AM ET.

You can catch the Nintendo Switch Direct Mini tomorrow (June 28th), just remember that there will be no first-party game announcements. You can check out the Direct Mini below: