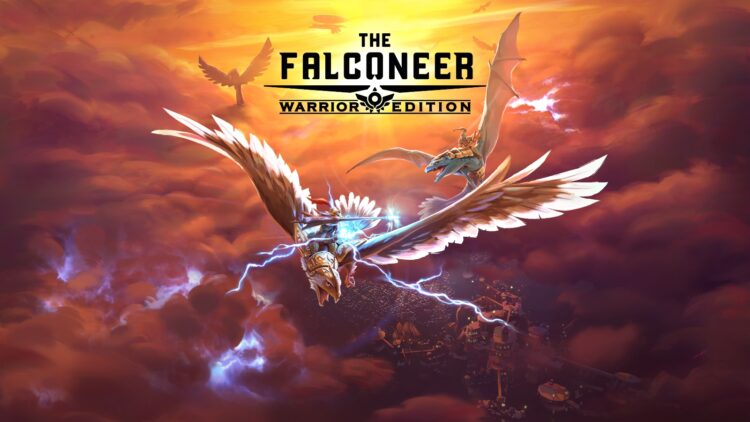 Wired Productions and independent game developer Tomas Sala have launched a brand new launch trailer for The Falconeer: Warrior Edition ahead of its release next week.

In the BAFTA-nominated game, players take on the role of Falconeer, a powerful airborne warrior that is tasked with traversing an oceanic world that has been torn apart to solve the mystery of the Great Ursee, its people and history.

Throughout the game, players will have to complete various missions and side quests, dive deep into the planet’s ocean depths, soar above the clouds, combat giant crab cities and fight the Mancer Order, a mysterious organisation responsible for regulating technology.

The Falconeer: Warrior Edition includes the base game, which launched on PC and Xbox consoles last year, and includes various new updates and features, including new mini-campaigns, missions and locations, and re-recorded voice work.

The Warrior Edition also includes all DLC packs, including The Kraken, The Hunter, Atun’s Folly, as well as the newly released expansion Edge Of The World, which can be bought separately for PC and Xbox users (£6.99).