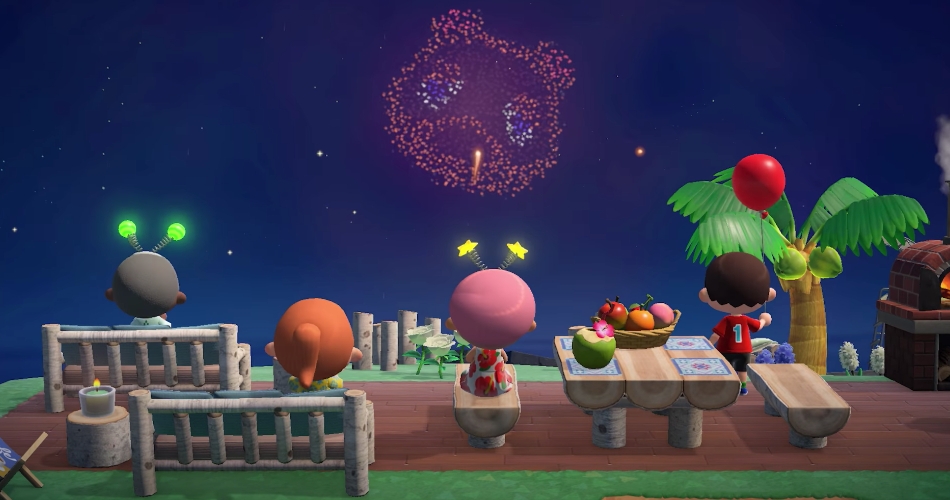 The update was announced today in a new trailer, showcasing all of the new features, events, and gameplay mechanics.

Part two of the summer update will introduce the Fireworks Show, allowing you to watch a fireworks show hosted by Redd at Residential Services from 7 PM every Sunday throughout August. You can also purchase raffle tickets for exclusive items and create custom design fireworks too.

Also included is the Dream Suite from previous games. The Dream Suite, which was datamined and found in the game’s files by players several weeks ago, will allow you to visit other people’s islands in a dream.

While in this dream state, nothing is permanent and you’re free to explore various islands for inspiration. Accessing the Dream Suite is done by taking a nap on your bed and interacting with Dream Suite host Luna.

Finally, the update is launching a backup and restoration service in which Nintendo Switch Online members can enable to backup their island. The data can then be downloaded if your Switch is lost, broken, or stolen.

According to Eurogamer, the backup feature works differently to the Switch’s cloud save data from other games. However, Nintendo has confirmed that a service allowing players to transfer their save data between consoles will arrive later this year.

The update will launch July 30th and is the latest to add new features to Animal Crossing: New Horizons. Previous updates added Easter event Bunny Day, Redd and museum artwork, garden merchant Leif, and diving in the first summer update for the game.

Another update is set to come in Autumn and as hinted by the end of the summer update trailer, will introduce a Halloween-inspired event.

You can watch the announcement trailer for the update below: 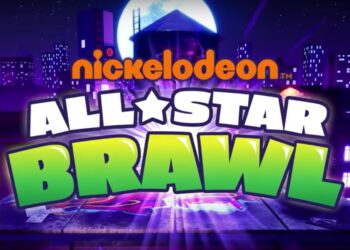 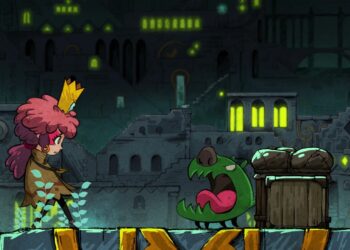 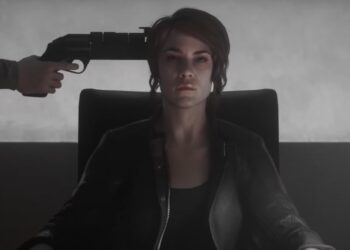 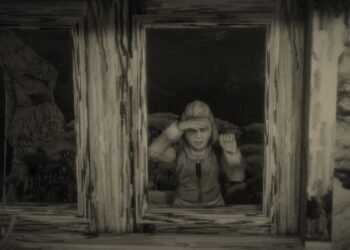 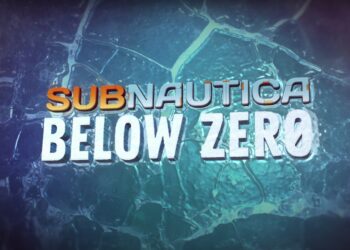