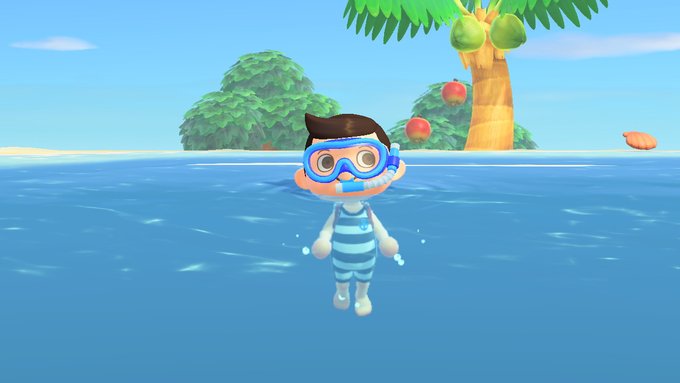 The first wave of a summer update for Animal Crossing: New Horizons has been released.

Nintendo announced the update last month which sees the return of the diving mechanic from Animal Crossing: New Leaf, the return of popular character Pascal, as well as an alternate version of Gulliver, and countless new DIY recipes and minor additions.

Once you’ve updated the game, Isabelle will explain that players can now dive into the ocean and collect new sea critters. The new diving mechanic will be available immediately although players will need to purchase a wet suit from Nook’s Cranny for 3,000 Bells which is available in several different colours. Alternatively, players can purchase a wet suit via the Daily Selection of the Nook’s Shopping kiosk machine or redeem Nook Miles for a special Nook-branded wet suit.

Players will find a special Snorkel gift from Nintendo in their mailbox as a thank you for updating. Snorkels are available in select colours but players are randomly given one variant. These accessories can later be purchased from the shopping catalogue.

According to dataminers Ninji and NWPlayer123, players are only allowed to dive into the ocean and cannot dive into ponds, river mouths, or rivers. What’s more, sea critters can attempt to escape and the more valuable a sea critter is the harder it will be to catch. Finally, all of the critters you collect via diving can be donated to the museum through Blathers.

Popular character Pascal makes a return in this summer update and will appear after players collect a Scallop. When he appears, players can exchange Scallops for either Mermaid-themed DIY recipes, Mermaid-themed clothes, or pearls used to craft items. However, Pascal can only appear once a day which means players will only be able to redeem one item per day.

Since the update is still brand new, not much is known about this alternative version of Gulliver and how it works with the original version. Regardless, Pirate Gulliver washes ashore on player’s beaches can offer various Pirate-themed rewards which include:

More information on how Gulliver operates will be available as players encounter the new character, so remember to check back for updates and more information.

Nintendo also revealed last month that a second part to the summer update will be available in early August, likely implementing the Fireworks Show that has appeared in past Animal Crossing titles. We’ll have to wait for an official announcement from Nintendo to find out more so, again, remember to check back to keep up-to-date on all things Animal Crossing. 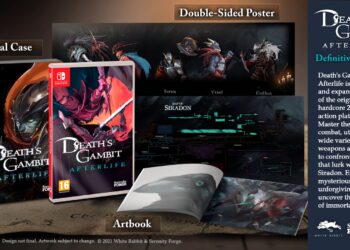 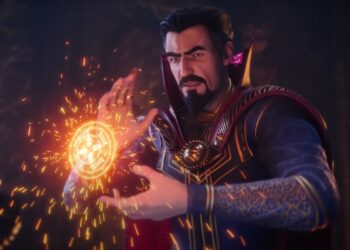 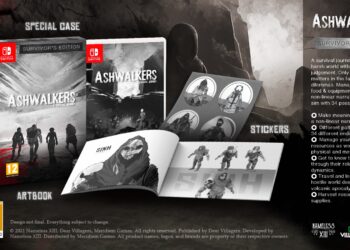 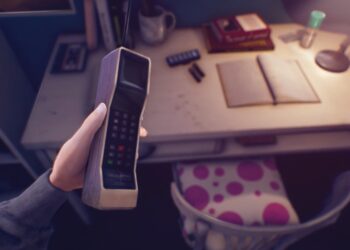 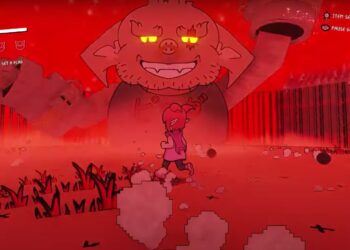