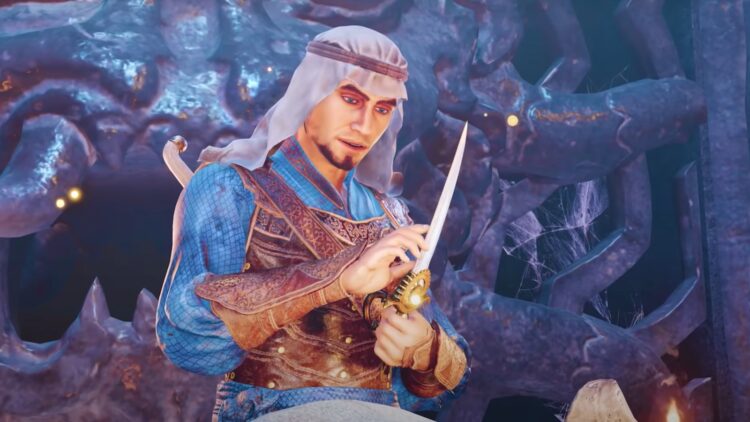 Ubisoft has delayed its Prince Of Persia: The Sands Of Time remake to next year.

The remake was announced at the Ubisoft Forward 2020 event with a release date of January 2021. The game was delayed to March 2021, and in February 2021 it was delayed indefinitely.

In a statement on Twitter, Ubisoft shared a new update on the game, revealing that it’s been delayed to next year. They also confirmed that the remake will not appear at the company’s Ubisoft Forward 2021 event during E3 2021.

The statement reads: “Ubisoft Forward is around the corner and we wanted to use this time to thank you for the amount of support you have shown us in the past year.

“As you might have already read, Prince Of Persia: The Sands Of Time Remake will not be in Ubisoft Forward. We are making great progress for our game to release next year, but we are not ready to share any additional information just yet. We will share an update as soon as we are ready.”

They added: “Until then, we wanted to express our appreciation for your continuous support, as well as your patience with us on our journey. We’re looking forward to the moment when we will be able to share more with you!”

When the game was officially announced, it was criticised for its graphics, and Ubisoft issued a statement defending them as a “unique” and “international choice”.

Rumours suggest that Ubisoft are addressing criticism of the graphics and may bring the remake to the Nintendo Switch, PlayStation 5, and Xbox Series consoles alongside the initially announced PlayStation 4, PC, and Xbox One platforms.