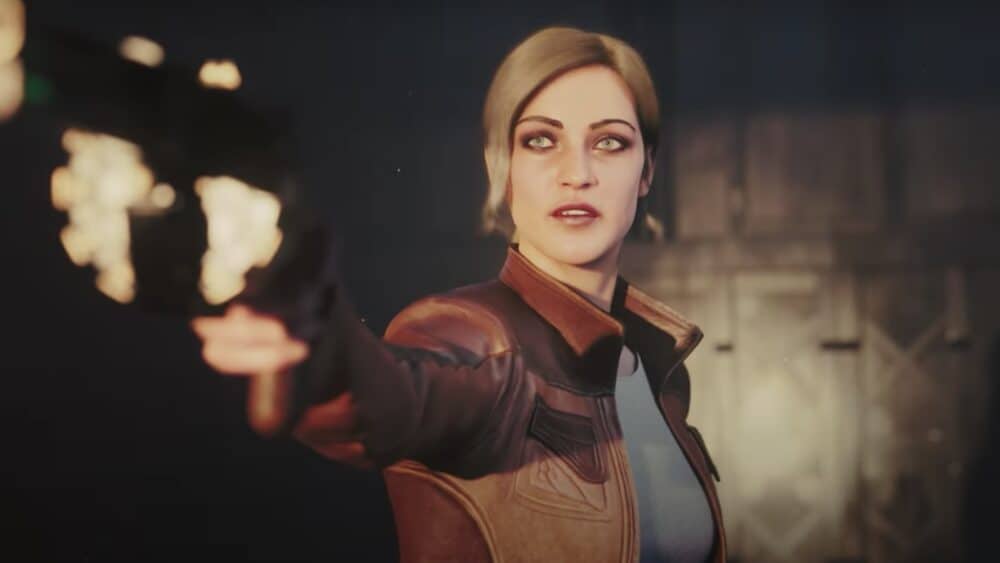 Obsidian Entertainment has released a new trailer for The Outer Worlds’ final DLC, Murder On Eridanos.

The new expansion, which follows last year’s Peril On Gorgon expansion, requires you to solve the murder of actress Halcyon Helen at a tourist destination run by the Rizzo corporation on the gas giant planet Eridanos, which is made up of various floating islands.

According to a brand new PlayStation Blog post, you will have to solve the crime by interrogating witnesses and discovering alibis, and you’ll get to meet famous characters from The Outer Worlds universe, including tossball player Black Hole Bertie and actor and former Halycon Helen co-star, Spencer Woolrich.

Developers Obsidian Entertainment has provided you with a brand new tool known as the Discrepancy Amplifier which uses Science to reveal clues in your immediate vicinity. The tool will help unlock new quest options, find clues, and hilariously analyse details of the murder case.

In the blog post, Megan Starks, the Game Director at Obsidian Entertainment, states that the expansion provides you with unlimited options, allowing you to “falsely accuse an innocent spectator”, “present a poor case with lack of evidence”, and even try to convince people that your character is responsible for the murder.

Alongside all of the above, the new expansion will include additional perks and flaws, new scientific weapons, new armour, and plenty of side missions too. 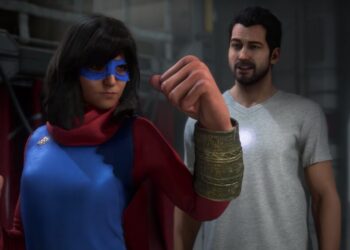 Marvel’s Avengers Next-Gen Updates To Be Revealed Next Month