Action-RPG Thymesia To Launch In December For PC 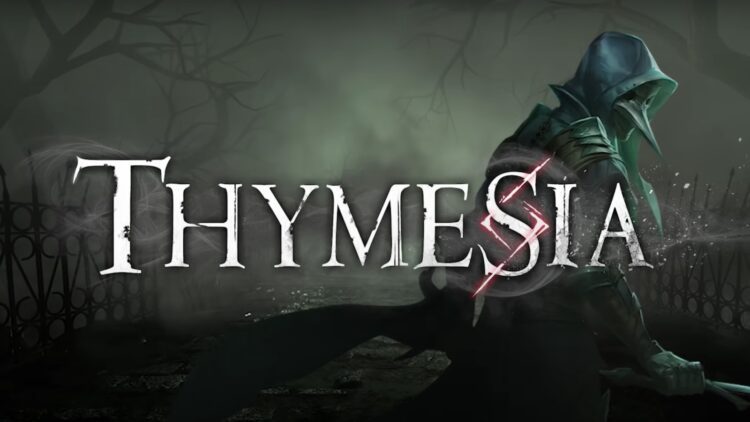 OverBorder Studio has announced that its action-RPG Thymesia will be launching in December for PC.

The game, which is set in a once-thriving kingdom that has now fallen to chaos, follows a mysterious plague-masked half-human, half-raven hybrid named Corvus who can unlock memories and uncover mysteries.

As Corvus, players will be tasked with seizing plague from enemies and harnessing their abilities to create deadly weapons and take on the monsters that lurk throughout the game’s gloomy and sinister environment.

To survive the plague-corrupted and challenging monsters of Thymesia, players will need to use all of their abilities, dodge attacks, and parry at the correct times.

The game also allows you to customise Corvus via multiple builds and it has several endings, which means each playthrough will offer an alternative experience.

Thymesia will release for PC via Steam on December 7, 2021. You can wishlist it here and watch the trailer below: