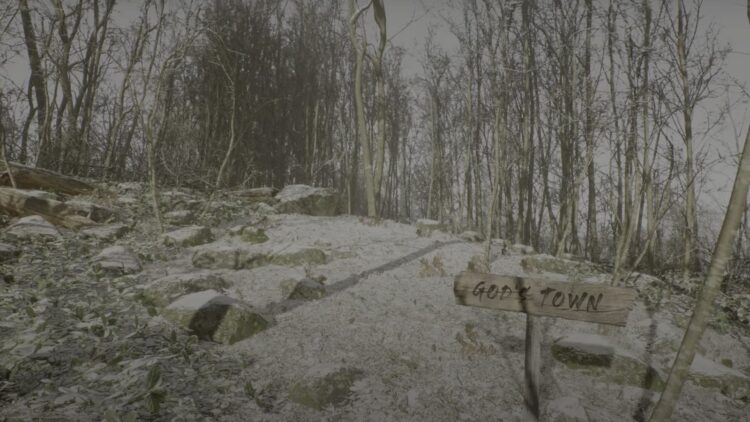 Abandoned is a cinematic survival sim for the PS5 that was announced back in April. Over the last few months, the studio has been at the centre of several strange conspiracies, with gamers adamant that the game is a secret Hideo Kojima and Silent Hill project.

Blue Box Game Studios was set to release an app for Abandoned today, a delay from their initial Monday release, to unveil gameplay, share new details of Abandoned, and hopefully end the Kojima speculation.

In a video shared on Blue Box Game Studios’ Twitter account, game director Hasan Kahraman announced that the app’s release has been delayed as the team at Blue Box want to give players a “solid first impression” of the game.

Apologising for the delay and stating that the last two weeks have been “stressful”, Kahraman explained that the team at Blue Box encountered last-minute bugs and haven’t fully completed localisation support for the app.

The app, which has been described as a dedicated and interactive experience for Abandoned, will now release in August alongside a full trailer for the indie survival video game.

Blue Box Game Studios has confirmed that the app will feature trailers and gameplay for the game that is rendered in real-time using the PS5’s hardware, and it seems we’ll have to wait until August for more information.