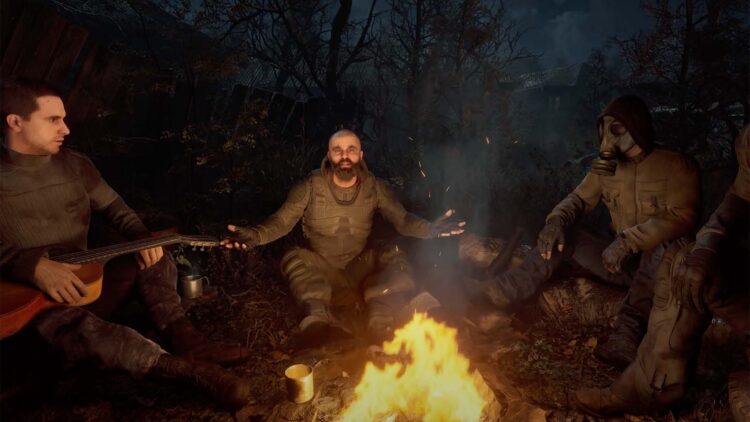 The first-person shooter survival horror game was due to release on April 28th, 2022, but has been delayed to December 8th to give the development studio more time to polish and test the game to provide players with the best experience possible.

GSC Game World announced the delay on Twitter while promising that more information, updates, and showcases will be coming throughout the year. The post reads: “We have made a decision to postpone the release ofS.T.A.L.K.E.R. 2: Heart Of Chernobyl to December 8th, 2022.

“These additional seven months of development are needed to fulfil our vision and achieve the desired state of the game. S.T.A.L.K.E.R. 2 is the biggest project in the history of GSC, and it requires thorough testing and polishing. We are convinced that development should take as long as necessary, especially in the case of such a project.”

They added; “This decision is not an easy one, but we are doing the best possible to delivery you a game that can live up to the expectations,” before ending the statement by thanking fans for their patience and understanding.

S.T.A.L.K.E.R. 2: Heart Of Chernobyl follows people known as S.T.A.L.K.E.R.s who enter the Chernobyl Exclusion Zone in search of valuable artefacts that they can make a fortune out of it. In the Zone, S.T.A.L.K.E.R.s must face violent mutants, warring factions, and deadly anomalies.

Players take on the role of a lone S.T.A.L.K.E.R who leaves to explore the photorealistic open-world radioactive Zone where players must choose paths along a branching epic story to define their destiny. Players will have to face tough enemies, and meet members of different factions to decide who to befriend and who to attack.

The game includes over 30 types of weapons with numerous modifications, terrifying mutant creatures with varying behaviour, unique artefacts hidden in some of the game’s most dangerous areas, immersive survival mechanics, a dynamic day and night cycle with weather, and several endings that allow for multiple playthroughs.

S.T.A.L.K.E.R. 2: Heart Of Chernobyl will release on December 8th, 2022, for PC via Steam and Xbox Series consoles. Check out the game’s latest trailer below: