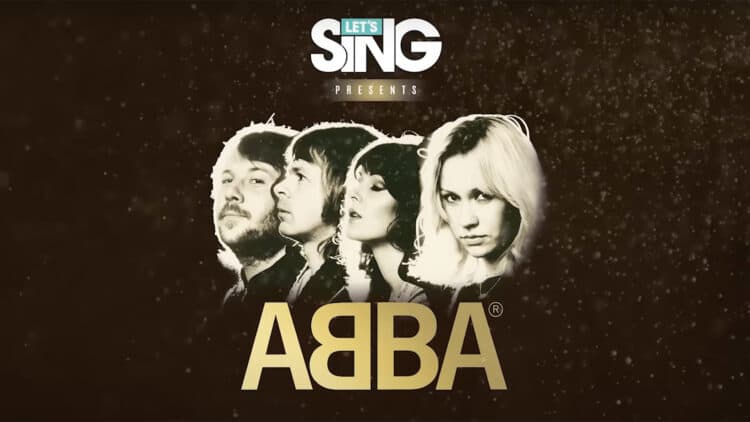 Announced yesterday (July 18th) by Voxler and publisher Ravenscourt, Let’s Sing ABBA celebrates the Swedish pop group, allowing you, either alone or with friends, to sing along to some of the group’s most famous songs, such as ‘Gimme! Gimme! Gimme!’, ‘Mamma Mia’, ‘Dancing Queen’, and more.

Ravenscourt has confirmed that the game will include a total of 31 songs; 30 classic titles and a new hit song from the group’s new album, Voyage. It also comes with seven game modes, the ability to dress avatars in iconic ABBA outfits, and supports up to eight players.

No official release date has been announced, but the game will release for PlayStation 4 and 5, Nintendo Switch, and Xbox consoles this year.

It will also reportedly be playable at Gamescom between August 23rd and 28th. Stay tuned for more information and in the meantime, check out the teaser trailer below: