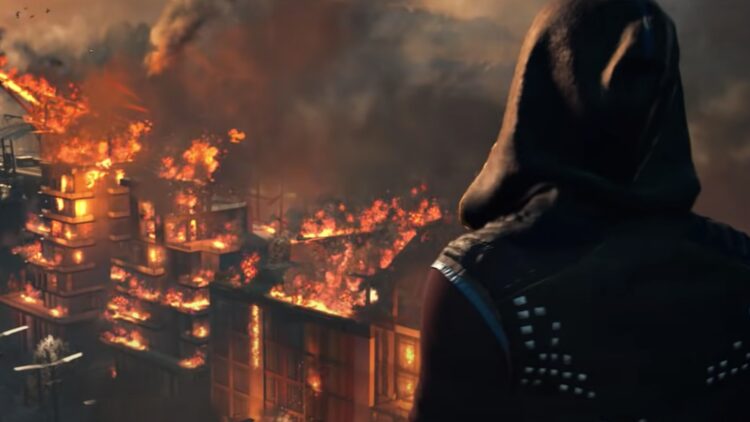 Developer Techland has announced a Dying Light 2 live stream for this Thursday (May 27).

The Polish studio announced the news on Twitter today (May 25), confirming that they’re ready to unveil details about Dying Light 2, the highly-anticipated sequel to 2015’s survival horror game.

Sharing a short gif, the studio wrote on Twitter: “Are you dying 2 know more? Because we sure are dying to tell you more about Dying Light 2! See you on Twitch!”

Techland didn’t confirm exactly what will be shown in the live stream, but fans are hoping for gameplay and a potential release date announcement after the title was delayed indefinitely in January 2020.

The title is set to release some time for PlayStation 4, PlayStation 5, PC, Xbox One, and Xbox Series X and S consoles.