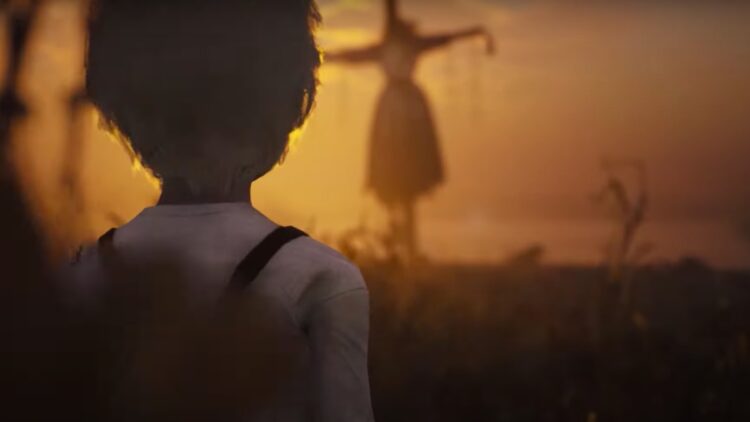 The game, which was announced during the E3 IGN Expo, follows a young boy who is lost in a magical forest but sets out to find his sister. Along the way, the boy will uncover the secret of a dark cure and meet and interact with various creatures inspired by Nordic folklore, including gnomes, trolls, and more.

Dimfrost Studios’ new trailer offers a look at the magical forest and showcases some of its mysterious inhabitants, as well as how players will interact with them. The trailer also features a look at some of the game’s combat, stealth mechanics, and environmental puzzles too.

According to Dimfrost Studios, the game will feature atmospheric environments with cinematic moments and casual gameplay. It will include “David vs Goliath” bosses, as well as landscapes and environments inspired by Nordic nature.

Bramble: The Mountain King will release in 2022 for consoles and PC via Steam. You can watch the new trailer below: