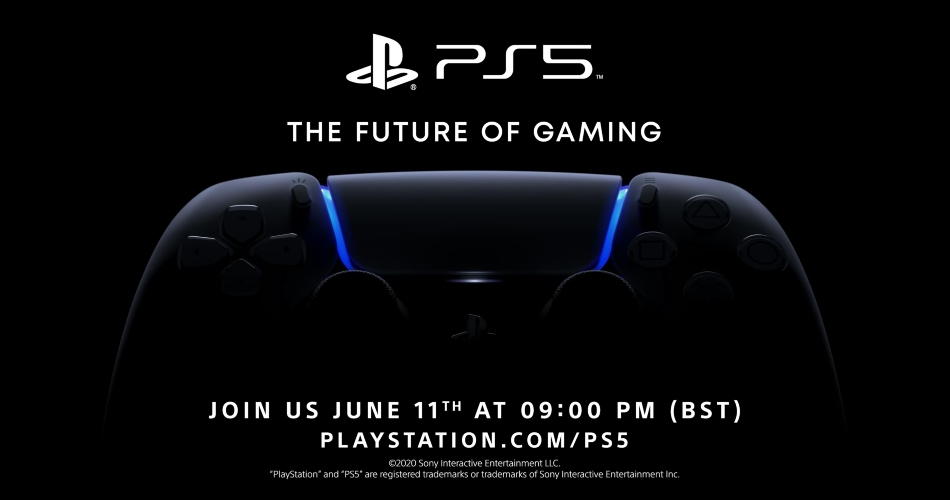 Sony PlayStation has announced a rescheduled date for its PS5 game showcase event.

The tech giant confirmed the new date in a Twitter post shared today after a Twitch advertisement leaked the rescheduled date of the event.

Sony’s PS5 game reveal was scheduled to take place on June 4th but was delayed by the tech giant in response to the ongoing protests taking place worldwide over the death of George Floyd.

The delayed event will now take place this Thursday, June 11th. As previously confirmed by Sony, the event will run for just over an hour and will only feature game announcements and gameplay; Sony will not share details of or unveil the PS5 console.

In an update shared on Jim Ryan’s blog post about the event, Sid Shuman, the Senior Director of Content Communications at Sony Interactive Entertainment (SIE), teased that the event will feature some “cool audio work”.

Shuman’s announcement reads: “Thanks for being patient and understanding while we rescheduled this PS5 event for Thursdays, June 11 at 1 PM Pacific Time / 9 PM BST. We needed to step aside so key voices could be heard during this historic and important time.”

Shuman explained that the pre-taped event will be broadcast at 1080p and 30 frames-per-second. This decision, according to Shuman, was made to ease the show’s production processes while Sony employees work from home.

“The games you’ll see on Thursday will look even better when you play them on PS5 with a 4K TV, as you’d expect.

“It’s also best if you watch while wearing headphones, if you can – there’s some cool audio work in the show, and it might be harder to appreciate if it’s pumped trough your phone or laptop speakers.”

Many fans believe Sony will officially announce a sequel to Horizon Zero Dawn, a remake of Demon’s Souls, as well as the heavily-rumoured Resident Evil 8 and Silent Hill games.

The event can be watched on Twitch and Sony PlayStation’s official YouTube channel.