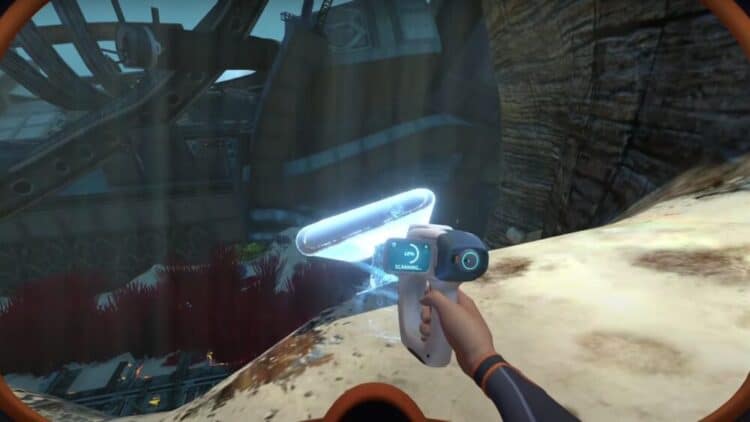 Sony PlayStation has announced that it will be giving away ten more free games as part of its Play At Home initiative.

Last month, Sony announced the return of its Play At Home initiative, starting on March 1, 2021, from which all PlayStation users can download 2016’s Ratchet & Clank. The initiative is set to continue over the coming months as Sony will be giving away nine indie and PlayStation VR games, as well as a major AAA game too.

Starting April 20, 2021, in the UK, PlayStation users will be able to download Horizon Zero Dawn Complete Edition for free for a limited time. According to the PlayStation Blog, this will be followed by the nine indie and PlayStation VR games, which will be available for free from April 26, 2021, and includes:

Sony launched its worldwide Play At Home initiative last year in response to the Coronavirus pandemic, aiming to encourage people to stay indoors by offering two free games; Uncharted: The Nathan Drake Collection and Journey (Or Knack 2 instead of Uncharted in China and Germany).

Meanwhile, Sony is currently offering PS Plus games Final Fantasy VII Remake, Remnant: From The Ashes, Farpoint, Maquette, and Destruction All-Stars for all PS5 users too in March.