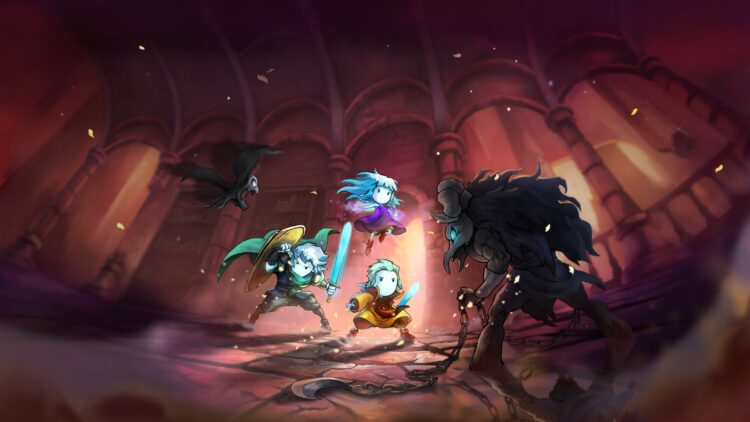 A demo for Greak: Memories Of Azur has launched today exclusively on the Nintendo Switch.

The hand-drawn single-player game, developed by Navegante Entertainment, follows siblings Greak, Adara, and Raydel as they flee a deadly invasion on their home by the malevolent Urlags.

The three siblings each have their own abilities; Greak can fit in spaces other cannot, Radel has specialised battle skills, and Adara possesses unique arcane magic that can be used to wreak havoc on Urlags.

Greak: Memories Of Azur requires players to seamlessly switch between and use the siblings’ unique abilities to solve intricate puzzles and navigate the hand-drawn world of Azur, complete with a live orchestra soundtrack specially created for the game.

Navegante Entertainment’s Greak: Memories Of Azur will release on Nintendo Switch, PC, PlayStation 5, and the Xbox Series consoles on August 17th. The game can be added to your wishlist on Steam here. You can watch the trailer below: