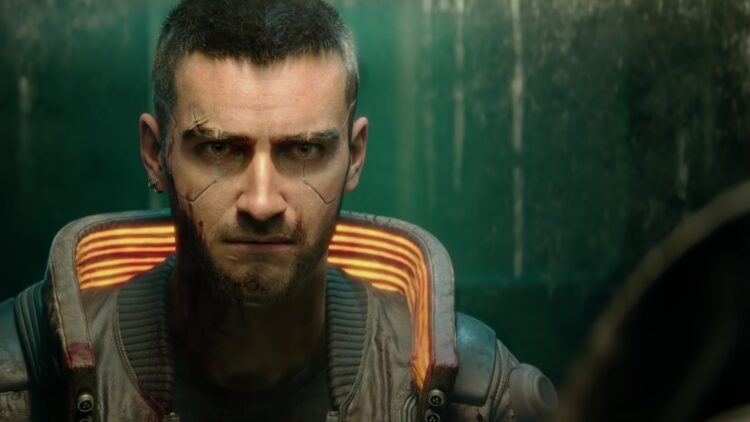 The new-gen versions of Cyberpunk 2077 will launch in early 2022 alongside the game’s next update, CD Projekt Red has confirmed.

In a quarterly earnings update today (November 29th), CD Projekt Red President and joint CEO Adam Kiciński confirmed that the game’s next “major update” will release sometime in the first quarter of 2022.

The update will be accompanied by the new-gen PS5 and Xbox Series console updates, which CD Projekt Red delayed back in October, along with all upcoming updates, including DLC.

Kiciński said in a statement: “We are hard at work on the next-gen version of Cyberpunk, scheduled for release in the first quarter of 2022, alongside another major update for all platforms.”

The new-gen version of The Witcher 3: Wild Hunt, which was also delayed to 2022, is “on track” to meet its target date in the second quarter of 2022. Developed by Saber Interactive, the version will include DLC inspired by Netflix’s live adaptation as well as improved visuals.

New-gen versions of both games will release as standalone purchases for new customers and as free updates for players that own the game on current platforms.

The news comes after we reported yesterday (November 28th) that CD Projekt Red believes Cyberpunk 2077 will eventually be considered a good game once its issues have been addressed.