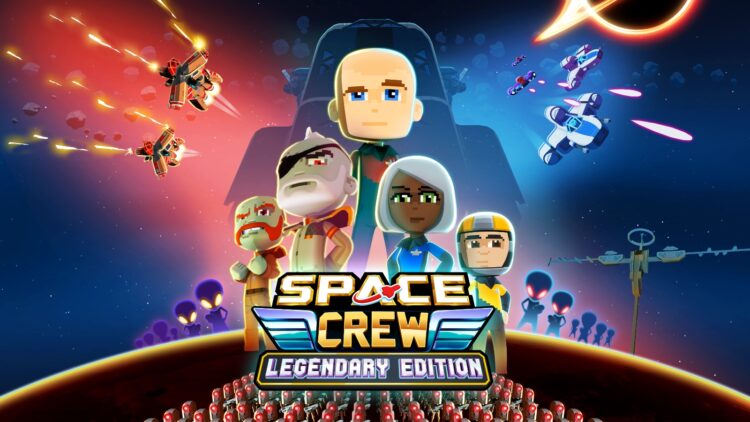 The game, which was released October 15, 2020, is a sequel to survival simulation game Bomber Crew. In it, players are set out on a mission across the galaxy by the United Defence Force to defend Earth, and must stop humankind from being wiped out by an extraterrestrial threat known as the Phasmids.

The expansion includes new gear, liveries, and upgrades. It also comes with Away Team missions, which requires players to leave their ships and venture out on foot with three crew members to outposts and large vessels. Selecting the right team members is detrimental to successfully completing missions, as they require exploration, puzzles, and combat, sometimes against the clock.

The expansion also includes a brand new star system with several new missions, and the ability to find and rescue legendary crew members, each with their own unique abilities and stats, great for facing the enemy.

The Space Crew: Legendary Edition is available for free for existing Space Crew users when it launches and can be bought by new users for £19.99/$24.99/€24.99. The game is available for PC via Steam, Nintendo Switch, and all PlayStation and Xbox consoles. Check out the trailer below: 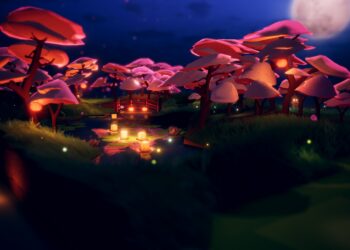 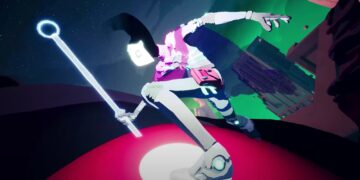