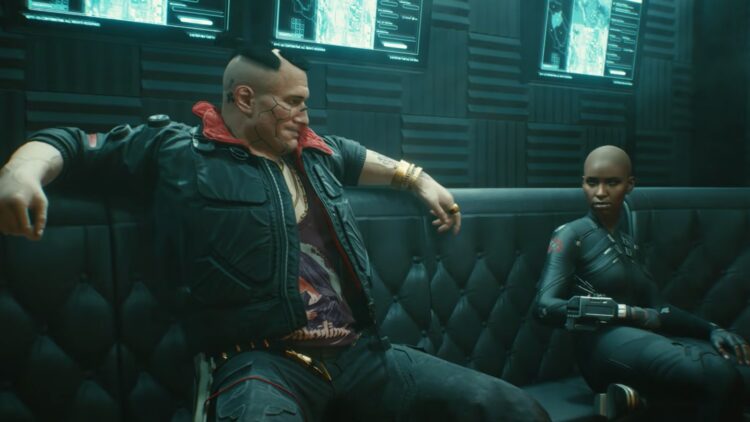 As the polarising game approaches its one-year anniversary, studio President Adam Kiciński told Polish economic newspaper Rzeczpospolita that Cyberpunk 2077 will be considered a success once its issues have been addressed.

As reported by Videogameschronicle, Kiciński said: “Cyberpunk 2077 is the biggest, most ambitious and definitely the most complicated project in our 27-year history. In almost every aspect, we tried to take it a step further, just as we’ve done with every Witcher game we’ve released.”

Noting that the launch of a new franchise brings challenges and risks,Kiciński added: “We’re proud of many aspects of the game, but as we know, not everything went our way. Nevertheless, the brand awareness of Cyberpunk that we’ve managed to build is huge, and the game universe, its characters and details have fans all over the world.

“We believe that in the long run Cyberpunk 2077 will be perceived as a very good game, and like our other titles, it will sell for years – especially as the hardware gets more powerful over time and we improve the game.”

Kiciński then reiterated that CD Projekt Red is continuously working on updates for the game and that the studio is developing a new generation console version.

Back in October, CD Projekt Red released an updated roadmap for Cyberpunk 2077’s post-launch content, delaying all of the game’s future updates including DLC to 2022. In addition, the new-gen versions of Cyberpunk 2077 and The Witcher 3 have been delayed to Q1 and Q2 2022.