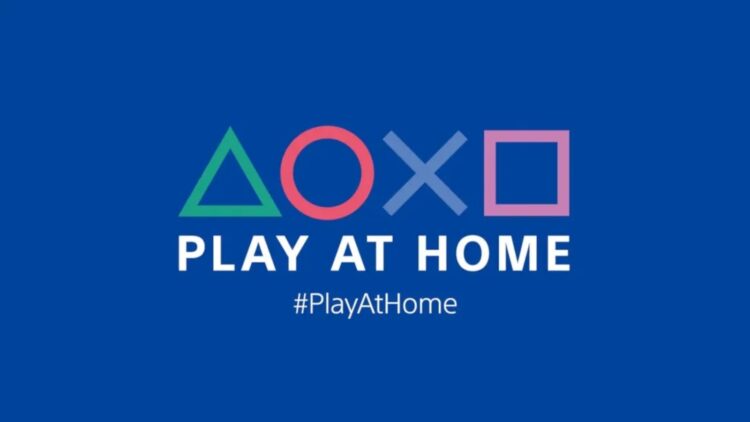 Sony has announced that it will be giving away more free content as part of its Play At Home initiative.

The console giant launched the initiative last year in response to the Covid-19 pandemic, providing PlayStation players with a series of free games to encourage them to stay indoors. The initiative returned in March with Sony giving away 2016’s Ratchet & Clank, Horizon Zero Dawn, and nine indie and PlayStation VR games.

Sony’s Play At Home initiative will now continue through to June 6th, during which PlayStation will be giving away free in-game content on games such as Call Of Duty: Warzone, Rocket League, Destruction AllStars, and more.

From May 18th in the UK to June 7th (May 17th to June 6th in the United States), you will be able to claim the following in-game content for free:

In addition to the above content, from May 21st in the UK to June 7th (May 20th to June 6th in the United States), you can claim five 60-minute Double XP tokens for Call Of Duty: Warzone.

In addition to giving away all of the above content, PlayStation is also providing PS Plus members with games Battlefield V and Stranded Deep for PS4 and Wreckfest for PS5 until June 1st.