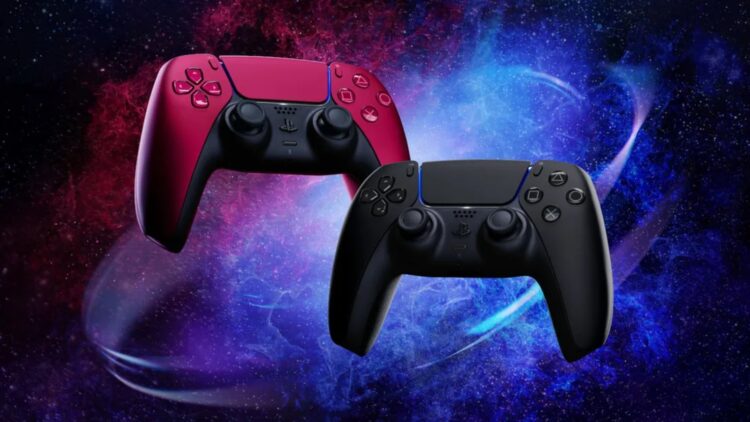 Sony has announced the release of two new colours for the PS5 DualSense controller; Midnight Black and Cosmic Red.

The two new controllers were announced on Twitter by PlayStation with an accompanying video, revealing how the controllers will retain the white controller’s two-tone colour scheme.

The Cosmic Red controller features a red and black design that, according to the PlayStation Blog, was inspired by “the unique vivid shades of red found throughout the cosmos”.

According to the PlayStation Blog, the two controllers will release on June 18th. At the time of writing, the Cosmic Red and Midnight Black PS5 controllers can only be pre-ordered at the following websites in the UK:

If you’re based in the United States, the new controllers can be pre-ordered through Amazon.

Sony also announced an extension to its Play At Home initiative, giving players free in-game content on various PS4 and PS5 titles throughout May and June.