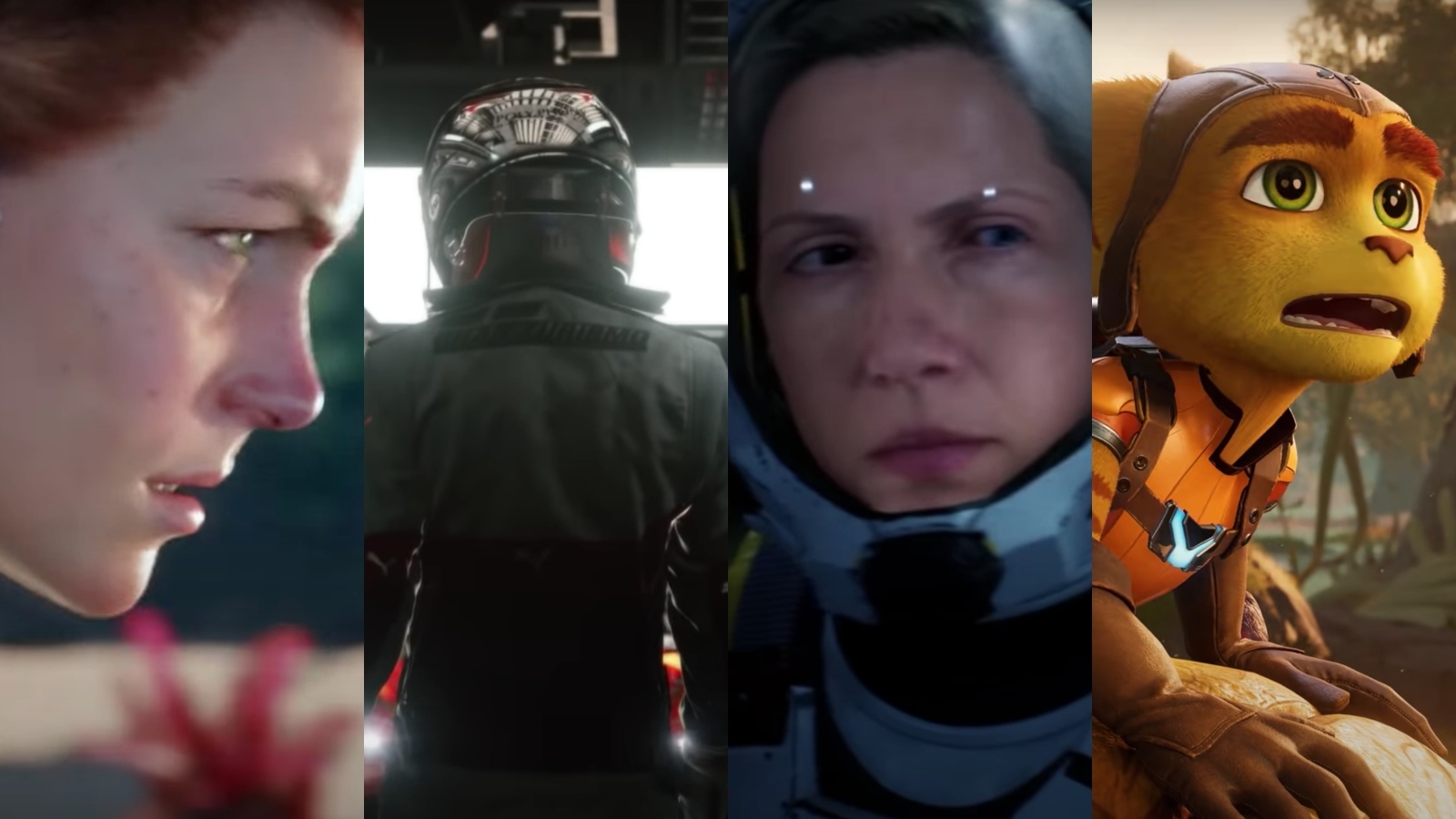 In a brand new launch advertisement shared by Sony, the tech giant included a small footnote updating viewers with launch windows for games Horizon Forbidden West, Gran Turismo 7, Returnal, and Ratchet & Clank: Rift Apart which will only release on PS5.

According to the new ad, which features various footage from all of the games, Horizon Forbidden West has an “anticipated” release date of the second half of 2021 while Gran Turismo 7, Ratchet & Clank: Rift Apart, and Returnal are expected to launch in the first half of 2021.

Strangely, the advertisement skipped out from mentioning Santa Monica Studio’s God Of War: Ragnarok which was teased at Sony’s September PS5 showcase with a 2021 release date. There could be numerous reasons for this, including a potential late 2021 release date, an unconfirmed release date or even a delay.

Although the wait for these games may seem long, we still have the console launch to look forward to next week for players in Europe, the UK, and the rest of the world.

We’ll also have several PlayStation exclusive titles to enjoy from next week including Marvel’s Spider-Man: Remastered, Marvel’s Spider-Man: Miles Morales, Sackboy: A Big Adventure, and Demon’s Souls too, as well as dozens of other titles available now and within the coming months.

You can watch the new PS5 advertisement below: