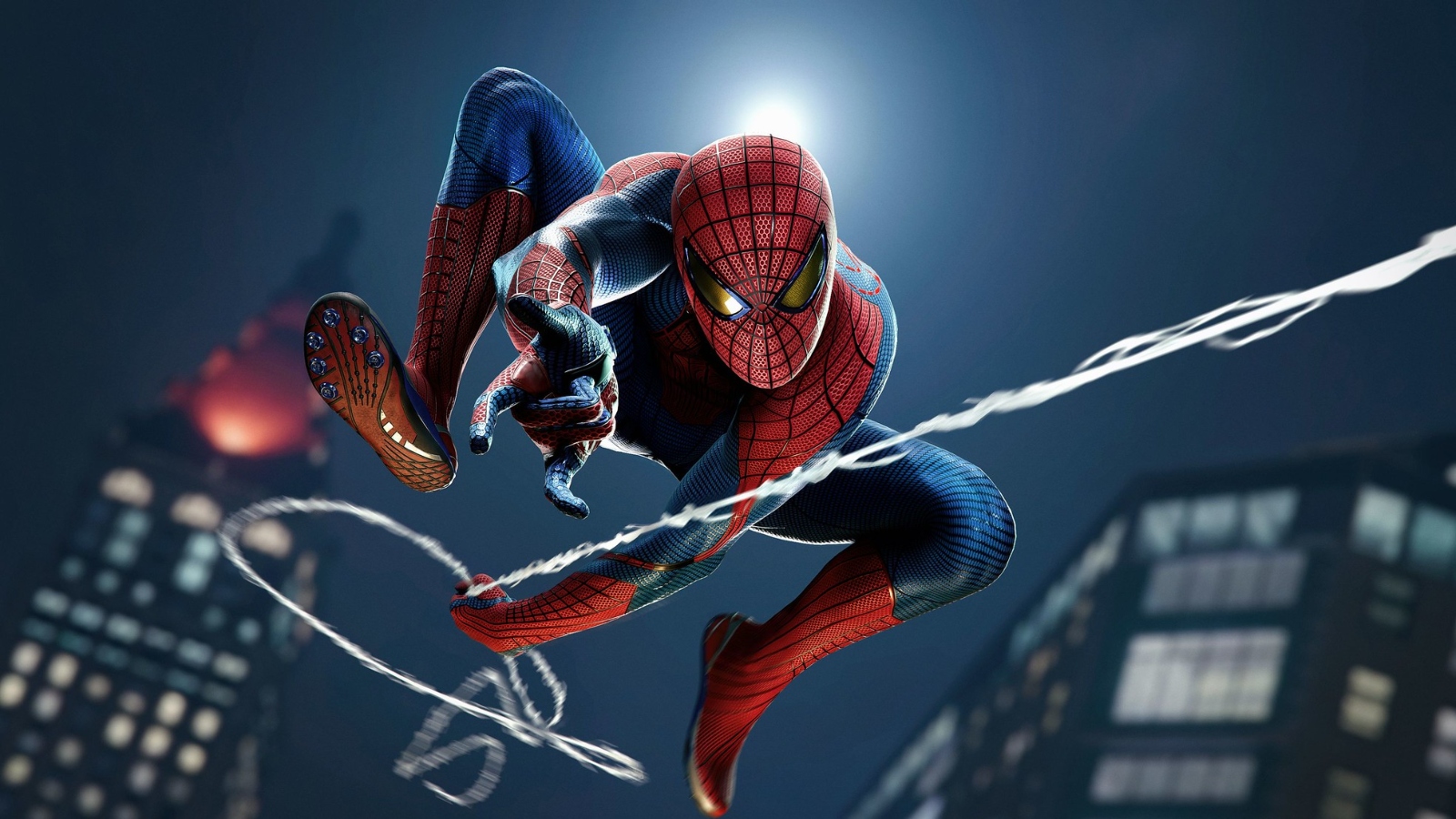 Insomniac Games has confirmed that the new suits added to Marvel’s Spider-Man: Remastered for the PS5 will also be included in the original PS4 version.

The remastered version of Marvel’s Spider-Man will include DualSense compatibility, a new face model for Peter Parker, as well as several graphical and performance upgrades. Since it’s being treated as a new game, the remaster will include new trophies as well as three new suits.

One of the three suits has already been confirmed to be the suit worn by Andrew Garfield in the Amazing Spider-Man films, but the other two have not yet been announced. What Insomniac Games have revealed, however, is that the new suits will be added to the original PS4 version of Marvel’s Spider-Man, though no release date has been set.

James Stevenson, the Community Director at Insomniac Games, confirmed the news in a tweet replying to a fan asking whether the three suits will be available on PS4. Stevenson replied by saying: “I spent a bunch of time chasing this for you and I’m pleased to say they will come to PS4. Exact timing TBD”.