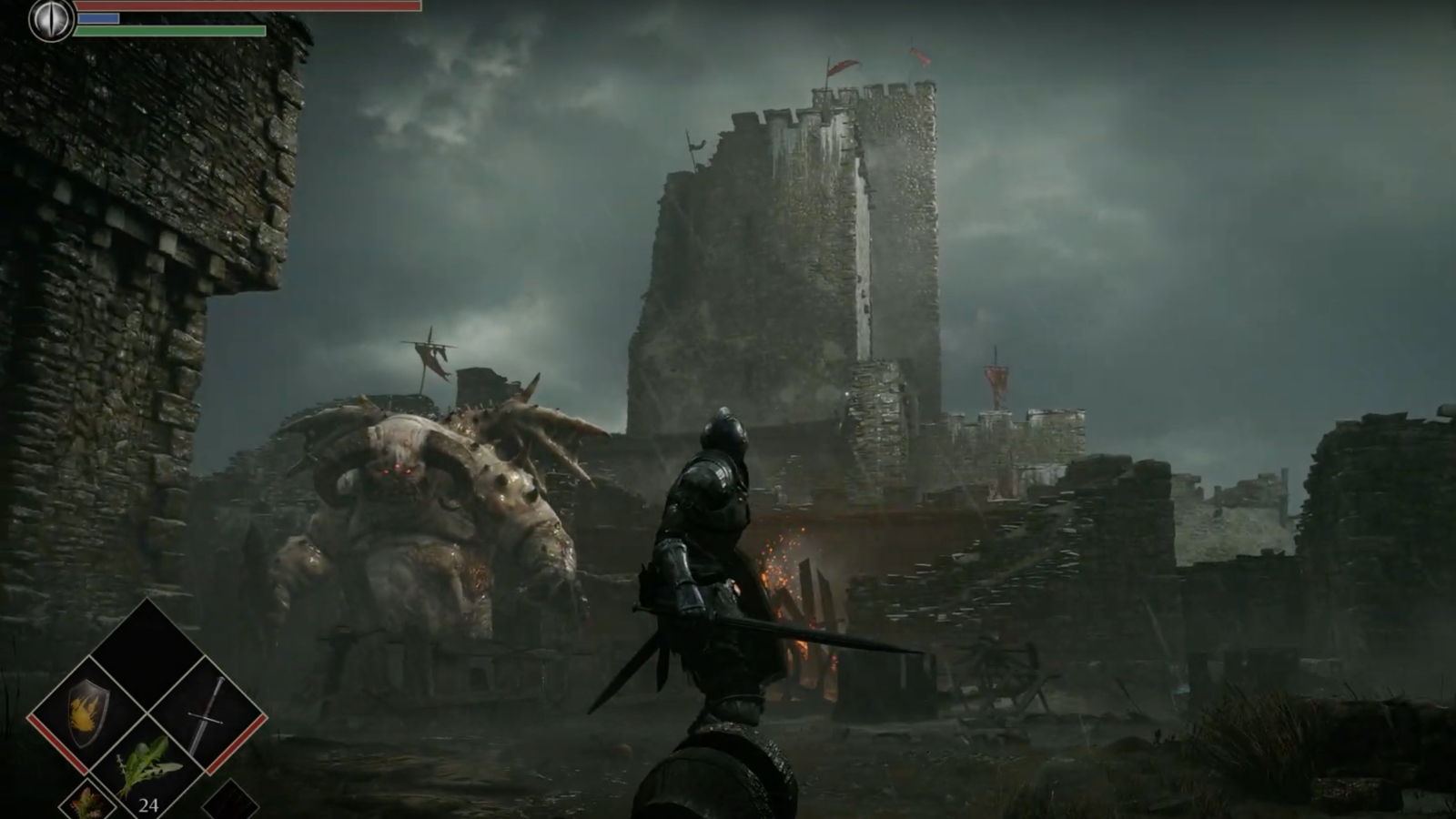 Sony shared a new and unexpected Demon’s Souls State Of Play video earlier today, offering viewers a deeper look into the gameplay and world of the upcoming video game.

The 12-minute-long video features a voiceover from Bluepoint Games Creative Director Gavin Moore who talks through the PS5 launch title’s main menu screen and offers a brief live look at the game’s character creation screen, which was only unveiled a few days ago, before launching into gameplay.

The game loads immediately from the Nexus to levels, all of which have been recreated from the original game in stunning dynamic 4K. The video features the player explore several other areas from the game including the haunting Tower of Latria.

During the video, Moore explains how the title takes advantage of the PlayStation 5’s Tempest 3D audio as well as the DualSense’s adaptive triggers and haptic feedback to better immerse players.

Demon’s Souls will launch November 12th for the PS5, a week ahead of the console’s launch in the UK, Europe, and the rest of the world. While waiting, why not find out what Bluepoint Games have changed in the remake from the original game?

You can watch the Demon’s Souls State Of Play video below: