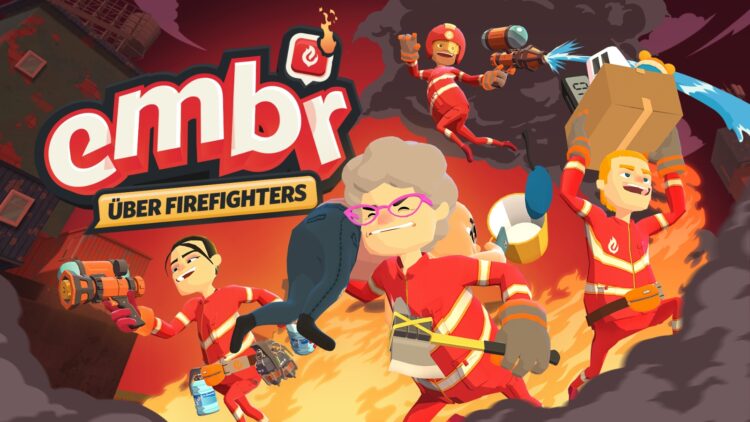 Curve Digital has announced that its multiplayer firefighting simulator Embr is releasing next month.

The game sees players band together to fight ferocious fires and rescue civilians in either a solo mode or as part of an online team. Players will need to collect tips from civilians and earn as-high-as-possible star ratings to collect cash, upgrade tools, and become the best firefighter around.

In addition to the above, players can take part in Embr Eats and deliver takeout, drop off explosive parcels as a Box Box delivery expert, and become a DIY Safety Engineer too.

Embr will release on PC, Nintendo Switch, and PlayStation and Xbox consoles on September 23rd. You can watch the game’s trailer below: