The Demon’s Souls Character Creator Has Been Revealed 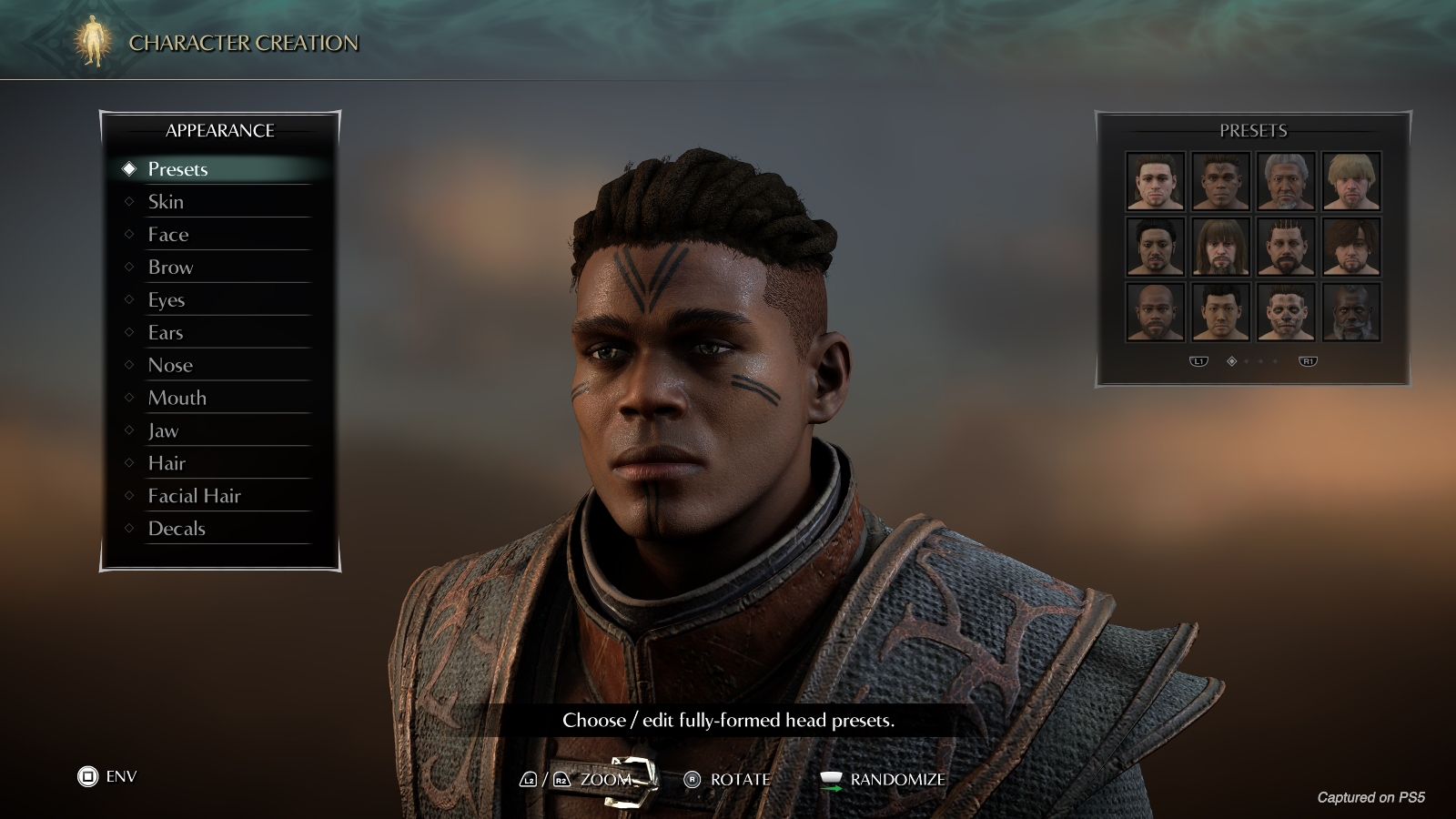 The character creator in Demon’s Souls has been officially revealed.

Demon’s Souls is one of the several PS5 games launching next week alongside the new console, and for those who are unaware, past Soulsborne games excluding Sekiro all featured character creators, allowing you to create your dream character, and it looks like the character creator in the Demon’s Souls remake is going to be the most in-depth yet.

The new character creator will include dozens of presets to select from in addition to multiple sliders for every feature of your characters’ face including brow, eyes, ears, nose, mouth, and jaw. In addition, players will be able to select facial hair, various decals, skin type, and hair too. There are also options to adjust your character’s body type, gender, and race.

Screenshots of the new character creator were shared in a brand new PlayStation Blog in which Demon’s Souls Creative Director Gavin Moore revealed that the remake will feature more customisation options than the original PS3 game.

In fact, Moore stressed that developer Bluepoint Games “worked hard to ensure there is a satisfying variety possible for those who wish to tinker with every slider. Play as yourself, or who you want to be.”

In addition to sharing screenshots of the new character creator, Moore also unveiled a first look at the game’s new photo mode which will allow you to take creative and detailed photos and, for the first time ever, pause the game.

Demon’s Souls‘ photo mode will include options to hide and show weapons and helmets, hide characters, force characters into a pose, and change camera settings like film grain, blur, and traditional zooming in and out.

There are also several filters which can be used both inside Photo Mode and during regular gameplay including a filter designed to tune brightness, change colour levels, and a special filter which resembles the original PS3 title.

Demon’s Souls, which features over 180 Activity guide videos, will release November 12th for the PlayStation 5, a week before the console launches in the UK, Europe, and the rest of the world. While you’re waiting, why not take a look at what Bluepoint Games have changed in the game from the original PS3 version. 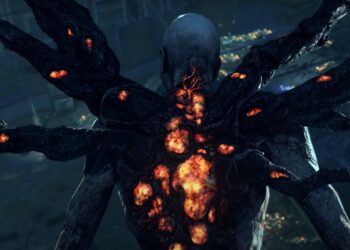 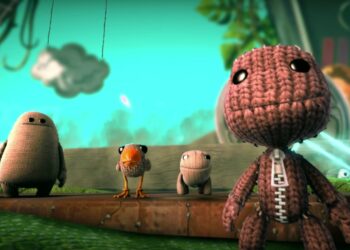