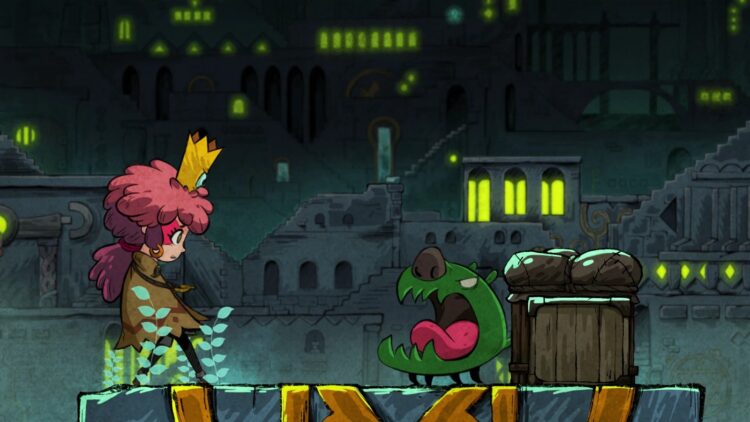 Adventure roguelike Crown Trick is officially launching on PlayStation 4 and Xbox One next month.

Developed by NExT Studios, the animated, turn-based combat game launched on PC via Steam and on Nintendo Switch last year, but will be coming to PlayStation 4 and Xbox One, along with PlayStation 5 and the Xbox Series consoles next month on August 31.

Crown Trick follows Elle, who players must guide through the procedurally generated dungeons of The Nightmare Realm. Elle must navigate the game’s perilous dungeons, face terrifying enemies, and avoid traps that only move when Elle does.

To survive The Nightmare Realm, Players must play strategically, learn from enemies via Familiar skills, and develop a unique combat style through the game’s various skills, relics, and consumables.

In addition to announcing a PS4 and Xbox release, NExT Studios also announced the launch of free DLC Requiem Of Elements for the Nintendo Switch and PC. The new DLC includes the Dungeons Of The Deep endless game mode as well as new weapons, relics, skills, achievements, and Familiars too.

The DLC can be downloaded on Nintendo Switch and on Steam for PC now.