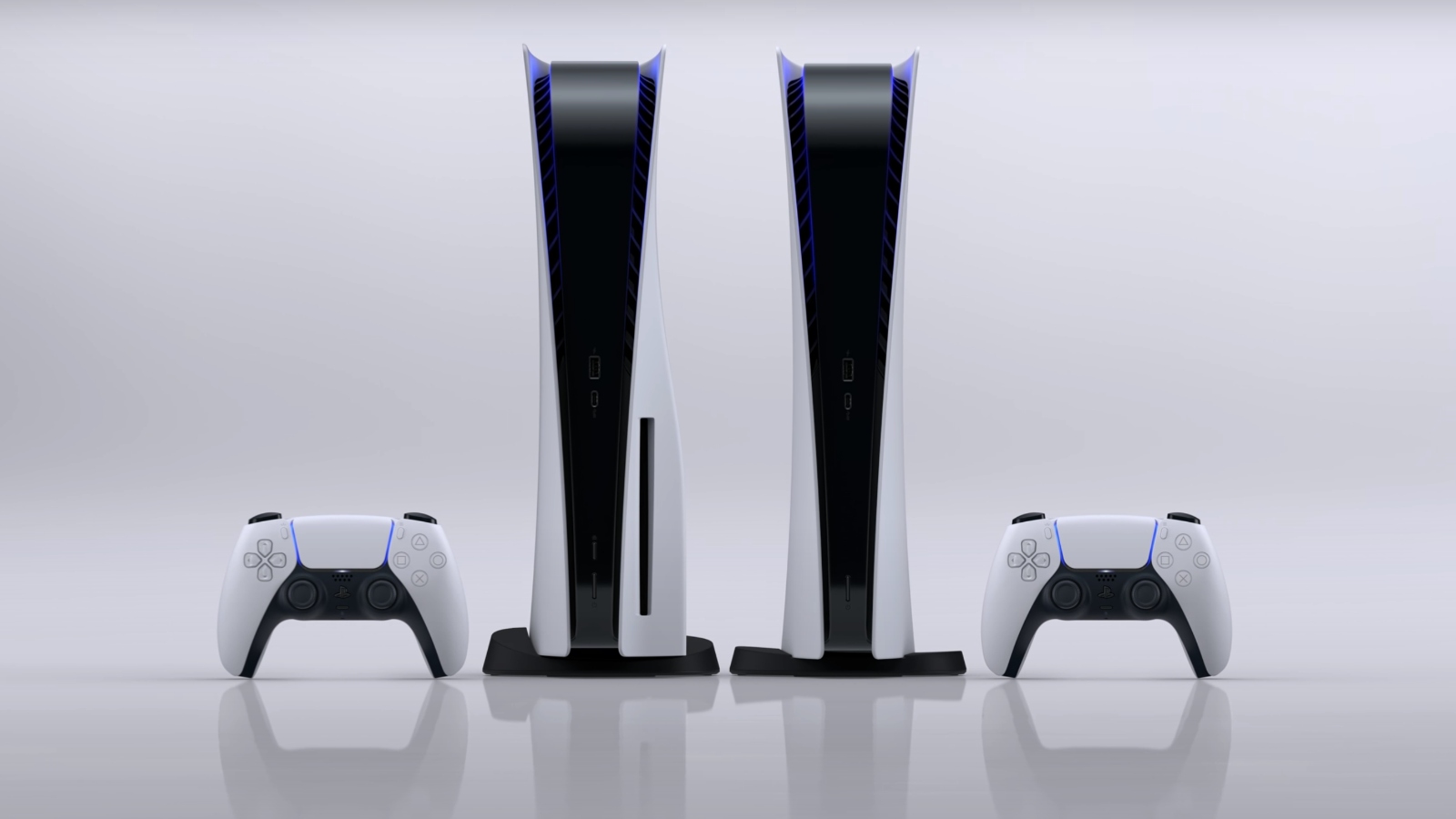 In a brand new interview with Reuters this week, Sony Interactive Entertainment CEO Jim Ryan discussed the “considerable” demand of the upcoming PS5 console and revealed PlayStation’s plans regarding the acquisition of game development studios.

Since its founding, PlayStation has managed to steadily grow its number of in-house game development studios including the likes of Naughty Dog, Insomniac Games, Bend Studio, Santa Monica Studio, Sucker Punch Productions, Guerrilla Games, plus many more, and it seems the tech giant isn’t changing its plans.

In the interview, Ryan confirmed that PlayStation will continue to grow its studios organically before stating “where we can bolster our in-house capability with selective M&A [Mergers and acquisitions] that might be possible.”

“We’re definitely looking upwards and thinking that we can do better than we thought we could,” Ryan added.

It seems Sony could be considering making acquisitions after Microsoft made a series of acquisitions over the last few years including 343 Industries, Zenimax/Bethesda, Obsidian Entertainment, Rare, and more.

The acquisitions made by Microsoft are part of the company’s focus to expand its highly praised Game Pass subscription service, a service PlayStation currently cannot compete against.

Despite this, Sony has seen “very considerable” demand for the upcoming PlayStation 5 console. In fact, Reuters reports that the Sony has pre-sold as many PS5 consoles in the first 12 hours in the United States as in the first 12 weeks of pre-orders for the PS4.

Speaking in the same interview, Jim Ryan acknowledged that many fans are having trouble grabbing a unit, particularly since retail networks and manufacturing chains have faced and continue to face issued amidst the Covid-19 pandemic.

“It may well be that not everybody who wants to buy a PS5 on launch day will be able to find one,” Ryan said before stressing that the company is working “as hard as we ever can” to release enough stock for retail stores and the Holiday season.

Last week, numerous US media outlets received a PlayStation 5 console with European outlets receiving consoles this week, allowing for closer looks at the upcoming next-gen console. This week, the tech giant announced that its upcoming Destruction AllStars PS5 launch title has been delayed to February and will be made free to all PS Plus subscribers.

The PlayStation 5 is set to launch November 12th in the United States, Australia, New Zealand, Japan, Singapore, and South Korea, and on November 19th for much of the rest of the world.