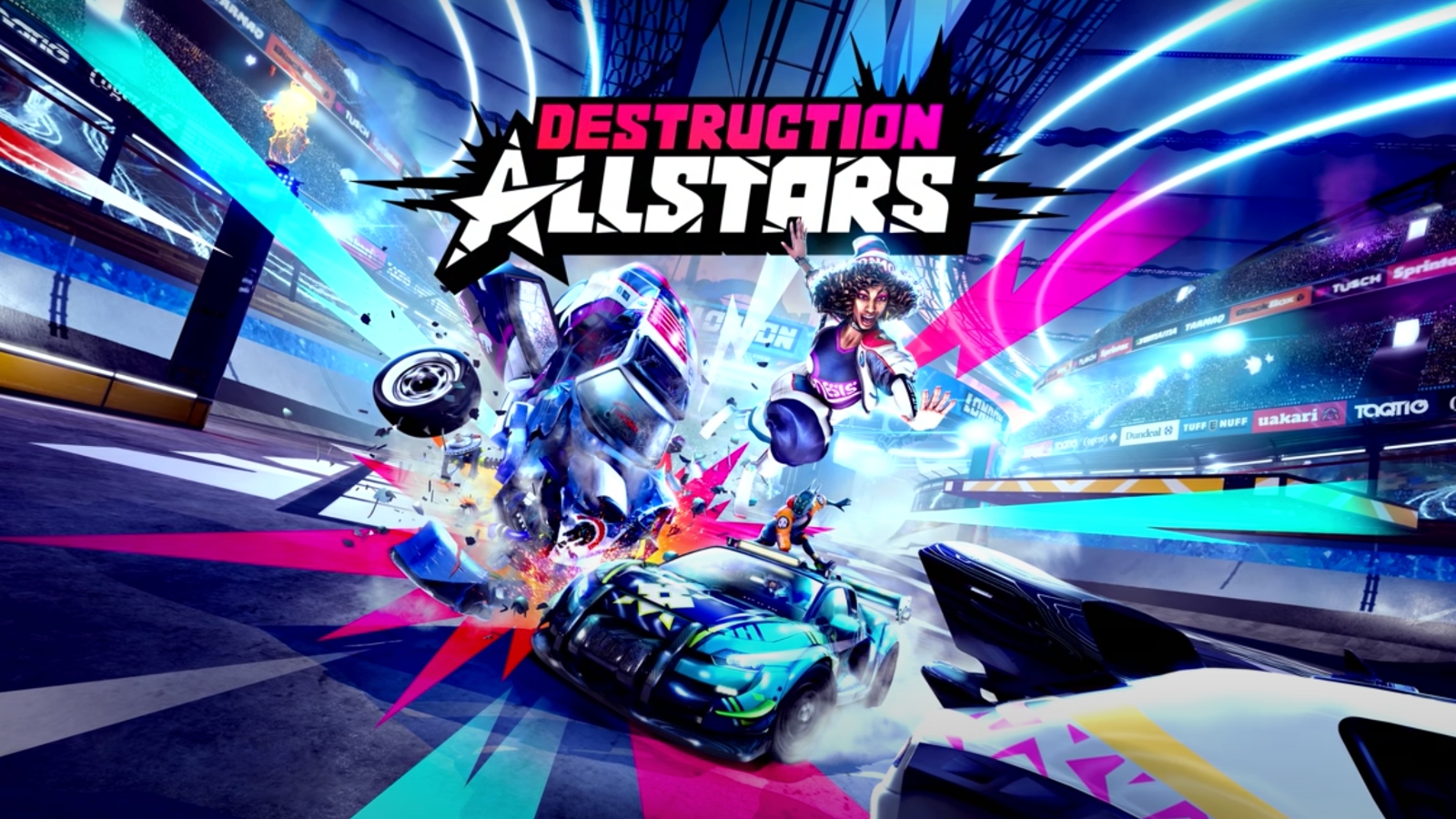 Sony PlayStation has announced that its upcoming PS5 game Destruction AllStars has been delayed to next year.

In a blog post shared today, Pete Smith, the Director of Product Development at Sony Interactive Entertainment, announced that multiplayer game Destruction AllStars, which was set to launch alongside the PlayStation 5 console next month with Marvel’s Spider-Man: Miles Morales and Demon’s Souls, has been delayed to February 2021.

In addition, Smith revealed that the game will be made free to all PlayStation Plus members for a two-month period starting February, saying: “Destruction AllStars is a multiplayer game that’s at its best when you’re competing with gamers online from all around the world.

“We want as many people as possible to experience the mayhem on PS5, and what better way to do that then to provide the game to our PlayStation Plus members?”

Smith then announced that a new trailer for the game will drop next week along with details on the game “so you’ll know exactly what to expect when you download it in February”. He ended the post by confirming that anyone who had pre-ordered the title will be refunded.

The news comes after numerous social media users expressed concern over the lack of information and gameplay footage of Destruction AllStars, although it was featured in the PS5 UI reveal two weeks ago.