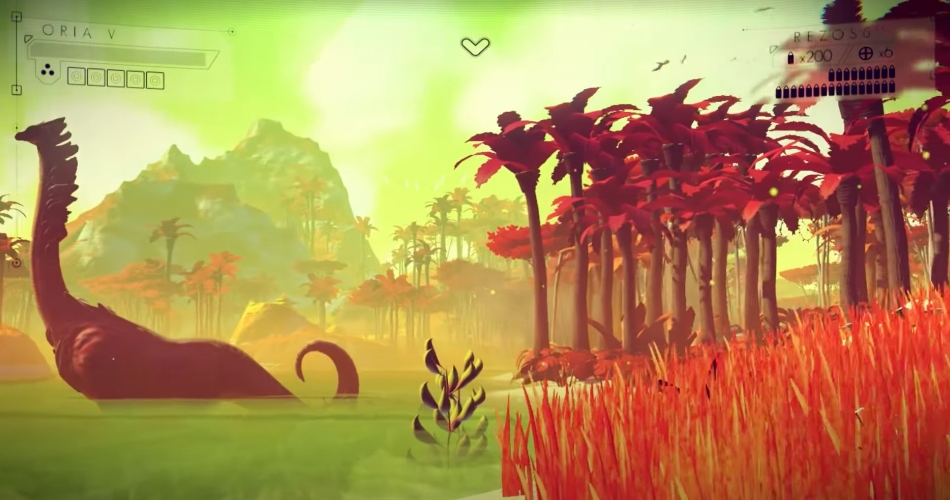 The developers behind No Man’s Sky is working on a “huge” and “ambitious” new game, according to a brand new interview.

In an interview with Polygon, Hello Games studio founder Sean Murray revealed this week that his development team is working on a new game he describes as ambitious as No Man’s Sky. However, the upcoming title isn’t a sequel to the studio’s space exploration game nor is it anything related to the recently released The Last Campfire.

Speaking to Polygon, Murray said: “I had worked at EA before I started at Hello Games, and we’d just done lots of sequels. Everything that I worked on was the sequel to something. I found that a bit of a depressing thing in some ways. It was part of the reason for moving.”

When Hello Games was first founded and development began on No Man’s Sky, the company was made up of six people which expanded to 15 when the game shipped. In the interview, Murray confirmed that the studio is now made up of 26 people, three of which worked on the firm’s previous release The Last Campfire while the remaining 23 are split between the studio’s upcoming project and supporting No Man’s Sky.

Although Muray didn’t share any details about the studio’s next project, he did explain that he learnt plenty of lessons from the company’s release of No Man’s Sky which received criticism at release but quickly became popular following the launch of several critical updates.

Reflecting on the release of No Man’s Sky, Murray said: “There is this poison chalice or deal with the devil that I think any indie game developer would find actually a very difficult choice, right? The choice that we had with No Man’s Sky where if I was to go back again, I would find it very difficult to know what the right path was.

“Where you will have incredible interest in your game, you will have a huge amount of excitement for it. But you will be in a rocket ship, launching towards the sun, and you will be building that rocket on the way up.”

He continued: “And there is an excitement and a craziness to that. Where we’ve ended up with the game, where we have hundreds of millions of hours played and a really happy community and all of that kind of thing, you know, I’m OK with that deal that we did, right?”

However, Murray did add that the development and criticism aimed at the game took a toll on the mental health of his team, saying that it was a “very, very had process” and that he “wouldn’t want to put anyone through that again”.

It seems we’ll have to wait a few more weeks or months before getting any concrete information on the studio’s next major release. Until then, remember to check back for news on all things gaming!