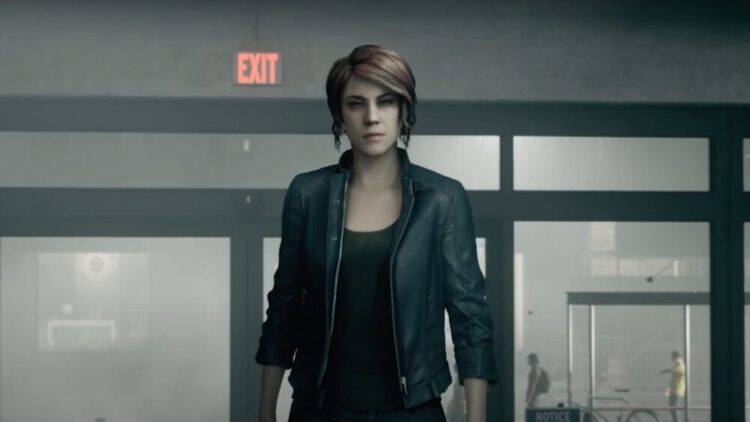 A day before the next-gen upgrade for Control Ultimate Edition launches, developers Remedy Entertainment have revealed what players can expect from the upgrade on PlayStation 5 consoles.

Control launched back at the end of 2019 for PC, PlayStation 4, and Xbox One, and was a success, winning several video game awards and earning praise. Following the release of two expansions, Remedy Entertainment announced Control Ultimate Edition, including the base game, both expansions, and a free next-gen upgrade from PS4 and Xbox One to PS5 and the Xbox Series consoles.

The next-gen upgrades were delayed to early 2021 for Remedy Entertainment to focus on the “quality” of the product, and Remedy remained quiet about what’s included in the Ultimate Edition upgrade.

A new PlayStation Blog post from today, however, has cleared up the confusion as Thomas Puha, Communications Director at Remedy, has explained what users on PlayStation 5 consoles will benefit from with the upgrade.

According to Puha, the team at Remedy Entertainment did their “best to enhance the Control experience in ways which were not possible before.” Puha explains that load times have been improved and that players will have a choice between a Performance and Graphics mode.

As explained in the post, Control Ultimate Edition will target 60 frames-per-second in Performance mode, while Graphics mode will run at 30 frames-per-second with ray-tracing effects. Both modes will be rendered at 1440p upscaled to 4K.

The game’s ray-tracing includes improved image quality and realistic reflections which are visible on non-transparent reflective surfaces and on glass throughout the Oldest House.

In addition to supporting ray-tracing, Control Ultimate Edition will support the DualSense’s haptic feedback and adaptive triggers, allowing you to feel certain weapons like the Pierce Service Weapon charge up through the triggers and feel every bullet with vibrations across the controller.

Although the Xbox Series X and S consoles will not support features from the PS5 console, such as Activity Cards and the DualSense mechanics, those versions will still benefit from improved visuals, ray-tracing, and increased load times.

The next-gen Control Ultimate Edition upgrade launches tomorrow February 2nd, 2021, and will be free for all PS Plus owners. Base game Control is also available on Xbox Game Pass.