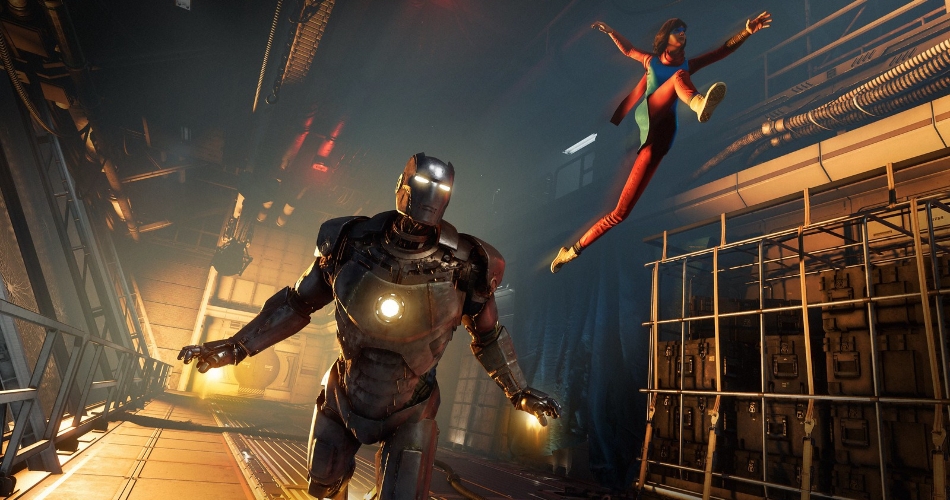 Square Enix has announced that its Marvel’s Avengers video game will offer a free next-gen upgrade.

In a post on the official PlayStation Blog, Crystal Dynamics Chief Technology Officer Gary Snethen explained that users who purchase a copy of the game at release for current-gen consoles will receive a free upgrade to the PS5 and Xbox Series X when the next-gen consoles are released.

The upgrade will include the ability to transfer saves, player profiles, and progression to the new consoles, allowing players to continue exactly where they left off. What’s more, Marvel’s Avengers will allow for cross-gen multiplayer which means next-gen users can play with current-gen players as long as they’re on the same platform.

Crystal Dynamics’ game offers a fresh take on the Marvel comic book universe, taking place five years after A-Day, a celebratory day for the avengers which resulted in the death of hundreds and the destruction of most of San Fransisco. When the Avengers are blamed for the incident, they disband but are forced to reassemble to save the world.

Marvel’s Avengers is set to launch for the PS4, Xbox One, PC and Google Stadia on September 4th, and later on the PS5 and Xbox Series X consoles.

In the PlayStation Blog post, Snethen spoke about how the PS5’s technology will improve the game’s performance and graphics. He said:

“The new GPU allows us to increase our texture resolution, push a higher level of detail farther from the player, enhance our ambient occlusion, improve our anisotropic filtering and add a variety of new graphics features such as stochastic screen-space reflections with contact-aware sharpening.”

He continued: “As gamers, we sometimes want every ounce of power put into extra graphic features to achieve the highest image quality possible. For this, Marvel’s Avengers will offer an enhanced graphics mode on PS5. At other times, we want the most fluid gameplay experience possible. For that, Marvel’s Avengers will offer a high framerate mode on PS5, which targets 60 FPS with dynamic 4K resolution.”

Snethen then touched on the PS5’s high-speed SSD which allows the console to load massive worlds at fast speeds; “Loading content will be nearly instant, allowing players to seamlessly jump into missions anywhere in the game world. And as Iron Man flies through content-rich levels, higher resolution textures and mesh will stream in instantly, maintaining the highest possible quality all the way to the horizon.”

Later in the post, Snethen explained that the PS5’s DualSense controller will offer deeper immersion for players, saying: “The new PS5 DualSense controller offers advanced haptics and resistance triggers, and the console itself offers enhanced 3D audio and new platform features that allow you to jump straight into the action.

“We have great ideas on ways to leverage these features in Marvel’s Avengers and are looking forward to seeing our players’ reactions.”