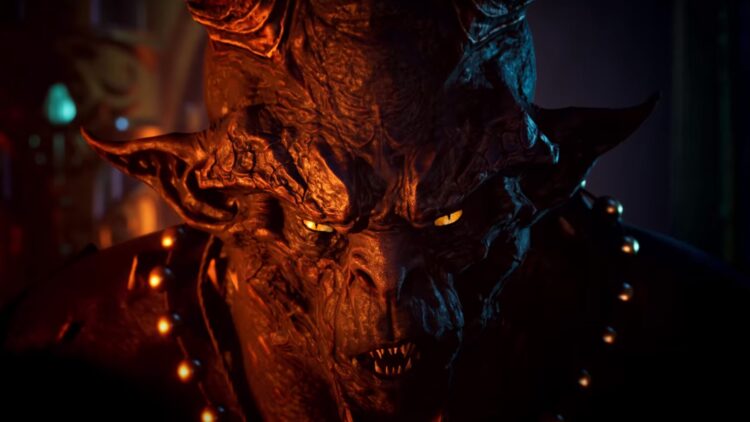 Gearbox Publishing and developer Counterplay Games have released the PS4 version of Godfall along with a free game update and paid expansion.

Godfall, which launched on PlayStation 5 and PC last year, is now available on PS4 in two versions; a Deluxe (£60) and Ascended (£70) edition. Both versions include the new Lightbringer free update, cross-gen gameplay, a free PS4 to PS5 upgrade path, and the new Fire & Darkness expansion.

Godfall’s Lightbringer update, which is free for all players, offers a new three-player challenge where players must defeat a mysterious new force by sealing Dark Tears. The challenges require skill and teamwork, and are only available to players who have hit level 50. The update also includes an endgame matchmaking beta as well as over 40 new loot items.

Fire & Darkness, which is priced at £20, includes over 20 new Valorplate skins, over 10 new enemy types, five new bosses, and new locations to explore. You can purchase the new expansion for PS4, PS5, and PC now, and you can watch a trailer for it below: