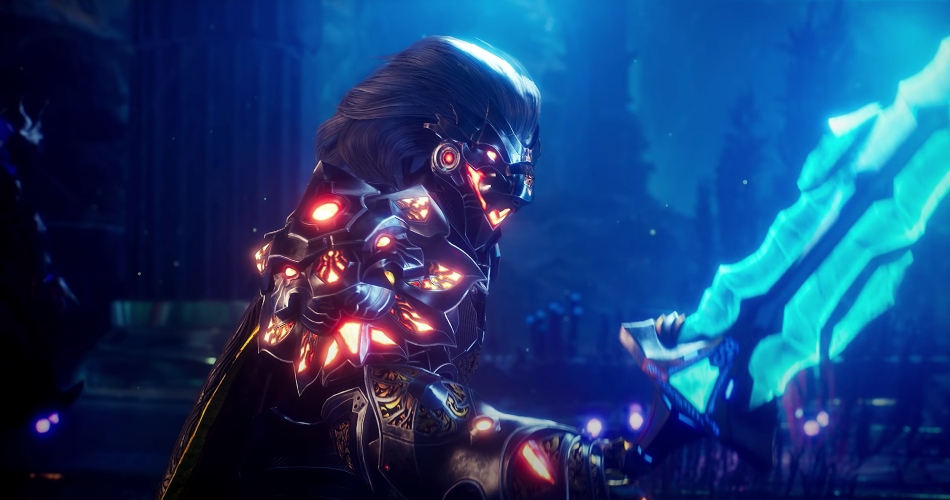 The new video debuted as part of the PAX Digital x EGX Digital showcase and shows brand new footage of the upcoming PlayStation 5 and PC video game. The video focuses on the title’s third-person combat and cuts between gameplay and in-game cutscenes.

Godfall’s new combat trailer, which comes after Sony’s State Of Play last month that showcased additional gameplay, also showcases some of the various enemy types you’ll encounter as well as some of the game’s gorgeous scenery and environments. You can watch the gameplay trailer below:

Godfall is set to release this Holiday season for the PlayStation 5 and for PC via the Epic Games Store.