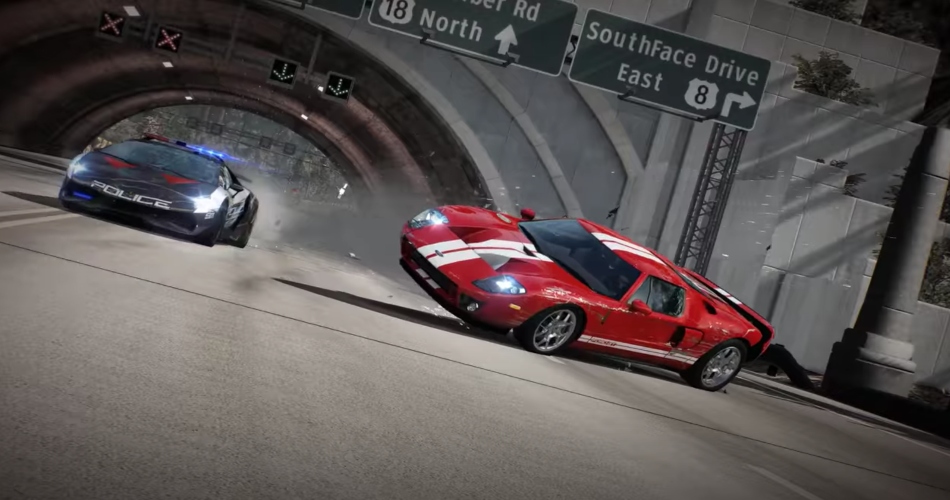 The title, which is a remaster of 2010’s Need For Speed: Hot Pursuit, is set to release on November 6th for the PC, and PS4 and Xbox One consoles, and will release a week later on November 13th for the Nintendo Switch.

Similarly to Burnout Paradise Remastered, the Need For Speed remaster is part of a collaboration between original developer Criterion, who is now set to helm future Need For Speed games following a break, and Stellar Entertainment.

Hot Pursuit Remastered will play at 60 frames-per-second on PC, PS4 Pro, and the Xbox Series X, and it will aim for 30 frames-per-second on the Nintendo Switch and base PS4 and Xbox One consoles. However, all versions will include high-resolution models as well as an unpressed UI, boosted textures, more particles, and more.

In the official announcement on the EA website, the publisher confirmed that the multiplayer aspect in the game will be cross-platform, allowing users from different systems to play with each other. What’s more, the remaster will include all DLC including the SCPD Rebel Racer Pack, Super Sports Pack, Armed & Dangerous Pack, Lamborghini Untamed Pack, and the Porsche Unleashed Pack.

If that isn’t enough, the remaster will include new achievements, car colours, reduced hard stops, several quality-of-life updates, a new photo mode and gallery, plus so much more.

EA has not yet commented on a potential release for next-gen consoles, and it seems we may have to wait a little longer to hear any news in that regard.

Need For Speed: Hot Pursuit will launch next month on PS4, Xbox One, PC, and Switch. You can watch the trailer for the remaster below: