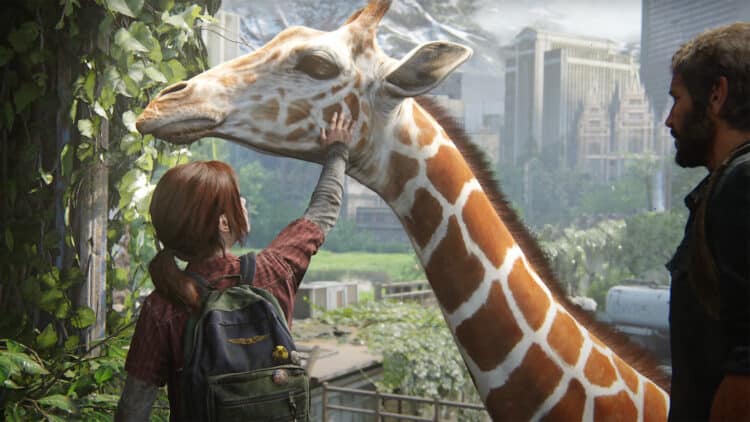 Following a major gameplay leak, Naughty God has released a new features and gameplay trailer for The Last Of Us Part 1.

The brand-new 10-minute trailer dives deep into the game and interviews Game Director Matthew Gallant, Creative Director Shaun Escayg, and Co-President Neil Druckmann who discuss how the game was rebuilt specifically for the PlayStation 5.

As detailed in a PlayStation Blog post, the trailer showcased changes to the game’s character models and environments, all of which have been rebuilt to take advantage of the PlayStation 5’s capabilities. The remake includes dense physics with destructible environments and more foliage too.

The workbenches from The Last Of Us Part 2 have been added to the game, and Naughty Dog has also added 3D audio support, DualSense haptic feedback and adaptive trigger support too. Also included are permadeath and speedrun modes, a slew of unlockable costumes for Joel and Ellie, an expanded photo mode, and a model viewer.

The Last Of Us Part 1 went gold last week and will release on PlayStation on September 2nd, 2022, and it’s currently in development for PC. Check out the features trailer below: