The Last Of Us Part 1 Has Gone Gold 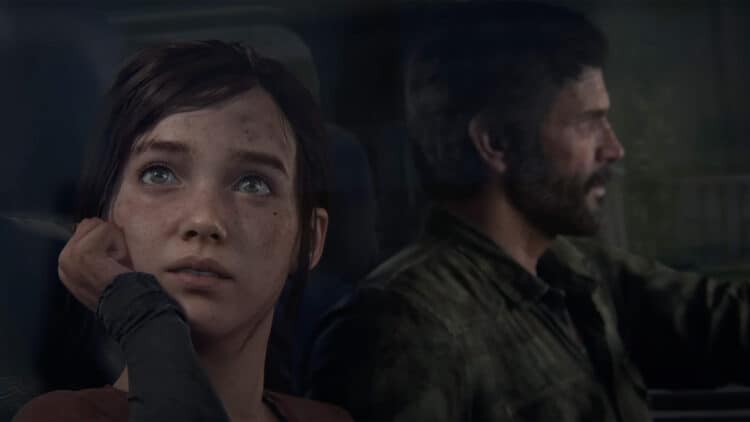 Naughty Dog has announced that The Last Of Us Part 1 has gone gold.

The game, which was officially announced at Summer Game Fest last month, has officially gone gold, meaning the game is complete and ready to be burned to a master disc that will be duplicated and released for retail worldwide.

The Last Of Us Part 1 is a remake of the original 2013 video game built from the ground up to feature improved visuals and support 3D audio and the PlayStation 5’s DualSense haptic feedback and adaptive triggers.

Following its announcement, many players and industry officials have criticised the remake, calling it unnecessary due to the release of The Last Of Us Remastered from 2014, which is currently playable on PlayStation 4 and 5 consoles.

However, The Last Of Us Part 1 developer Robert Morrison, who also worked on God Of War and Resident Evil 7, has said the game is the “most meticulously built and crafted project that I have ever seen” and has the “highest level of care and attention to detail possible”.

Alongside announcing that the game has gone gold, Naughty Dog also confirmed that the studio will be showing more of the visuals, tech, and gameplay in The Last Of Us Part 1 ahead of its release.

The Last Of Us Part 1 will release on PlayStation 5 consoles on September 2nd, 2022, and it will launch on PC at a later date. Check out the announcement trailer below: