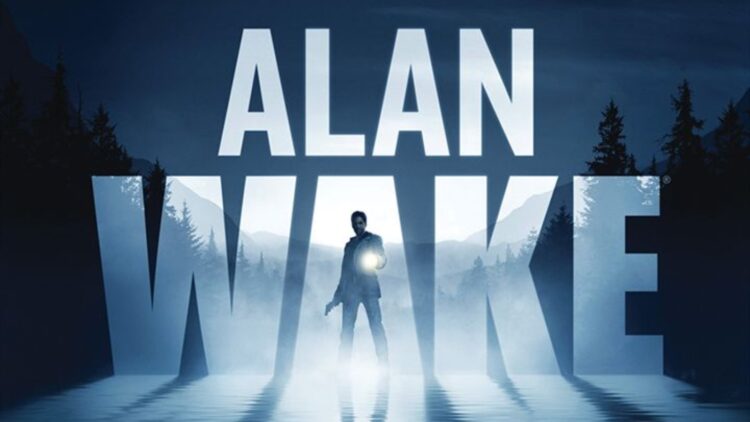 A remaster of the Microsoft exclusive game was heavily rumoured after it appeared on several retailer websites, and Remedy Entertainment Creative Director Sam Lake confirmed the remaster in a post on the alanwake.info fan website.

In the post, Sam Lake confirmed that the game, which is launching under a partnership with Epic Games Publishing, will release on PC via the Epic Games Store, Xbox One and the Series S and X consoles. For the first time ever, it will also release on PlayStation 4 and 5 consoles.

After celebrating the release of the original game and fans’ reaction to the title, Lake explained what the remaster will include, saying: “We are thrilled about the opportunity to bring the remastered version out for a new generation of platforms. I am excited to hear what you think about Alan Wake.

“Alan Wake Remastered is the original experience you fell in love with all those years ago. We did not want to change that. But the visuals all around, including the character model of Alan Wake himself and the cinematics, have been updated and improved with some choice next-generation upgrades.”

Lake confirmed that the remaster will launch this Autumn – rumoured for early October – and Remedy will share more information soon. No trailer nor screenshots have been released, and we may need to wait a few more weeks for that.

The action-adventure game follows best-selling novelist Alan Wake as he investigates the disappearance of his wife during their holiday in the town of Bright Falls, Washington. While investigating, Wake begins to experience events from his latest novel, despite having no memory of writing it.

The game won numerous awards and Remedy Entertainment released a stand-alone spin-off Alan Wake’s American Nightmare. Wake was also heavily featured in the AWE Control DLC, with the two franchises part of the Remedy connected universe and Control having a planned sequel.