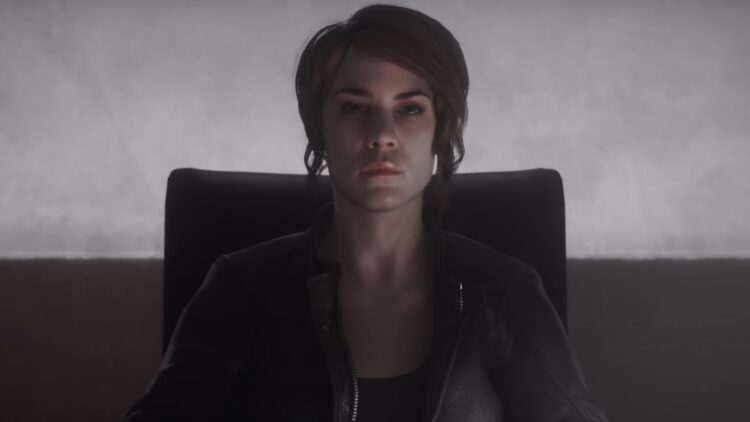 Remedy Entertainment has celebrated a milestone for its hit action game Control and has shared details of all upcoming games.

In the developer’s latest financial briefing, Remedy celebrated Control’s passing of ten million players. The briefing points out that passing ten million players doesn’t mean it’s sold that many copies, just how many people have played the 2019 action-adventure title.

Control, which sees Jesse Faden named as the new Director of the secret Federal Bureau of Control government agency, was offered for free on the Epic Games store and on PS Plus this year, and the base version of the game is available with Xbox Game Pass.

Also in the investor briefing, Remedy shared details of all its upcoming projects, many of which were announced earlier this year, including a bigger-budget Control game and project Condor, a four-player co-op game set in the world of Control,

Meanwhile, Remedy explains that it has a small team dedicated to supporting the upcoming launches of Crossfire‘s HD story mode and Crossfire X while the remainder of the studio has been split into two teams to work on an AAA game project with Epic Games and a smaller-scale project.

The studio then explained that it’s been making progress on Vanguard, its free-to-play co-op game project, which has had internal and external closed gameplay tests.

Remedy ended the investor briefing by celebrating the studio’s growth to 293 employees by the end of June 2021, with Remedy Entertainment CEO Tero Virtala adding: “I am happy with the progress we have made so far in 2021. Our financial position is stronger than before. Control continues to reach new players, expands into new games, and is a strong proof of our ability to create defining games and brands. ”