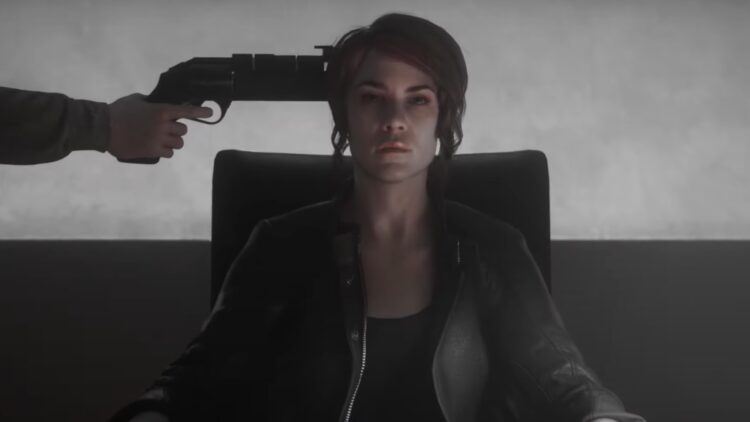 Developer Remedy Entertainment has announced a sequel and multiplayer spinoff to its Control.

The title, which launched back in 2019 with a next-gen update earlier this year, focuses on the Federal Bureau of Control (FBC), a secret government agency based in New York that is responsible for studying and containing strange phenomena that alter reality.

According to a press release from Remedy Entertainment, the Control universe is being expanded with a “bigger-budget” sequel being developed under an agreement with Control publisher 505 Games.

The developer also announced a spinoff four-player PVE (Player Vs Environment) co-op multiplayer game dubbed Condor. The upcoming title will be based on Northlight, the same engine used for Control, and it will release on PC, PlayStation 5, and the Xbox Series consoles.

Speaking about the upcoming Control sequel, Remedy Entertainment CEO Tero Virtala said: “We have successfully collaborated with 505 Games for over four years and have both become stronger in our respective fields.

“We are happy to extend and deepen our partnership. This new agreement supports Remedy’s aims to expand our games into long-term franchises, create benchmark-setting games, strengthen our commercial capabilities and collaborate with great partners with whom we can succeed together.”

No other details about the games were shared, including potential release dates, so it may be some time before we hear anything else. Fortunately, Remedy Entertainment’s next project CrossfireX is launching later this year on Xbox consoles.

There have also been rumours of an Alan Wake remaster or remake, although nothing’s been confirmed. In the meantime, remember to check back for more news on Control.