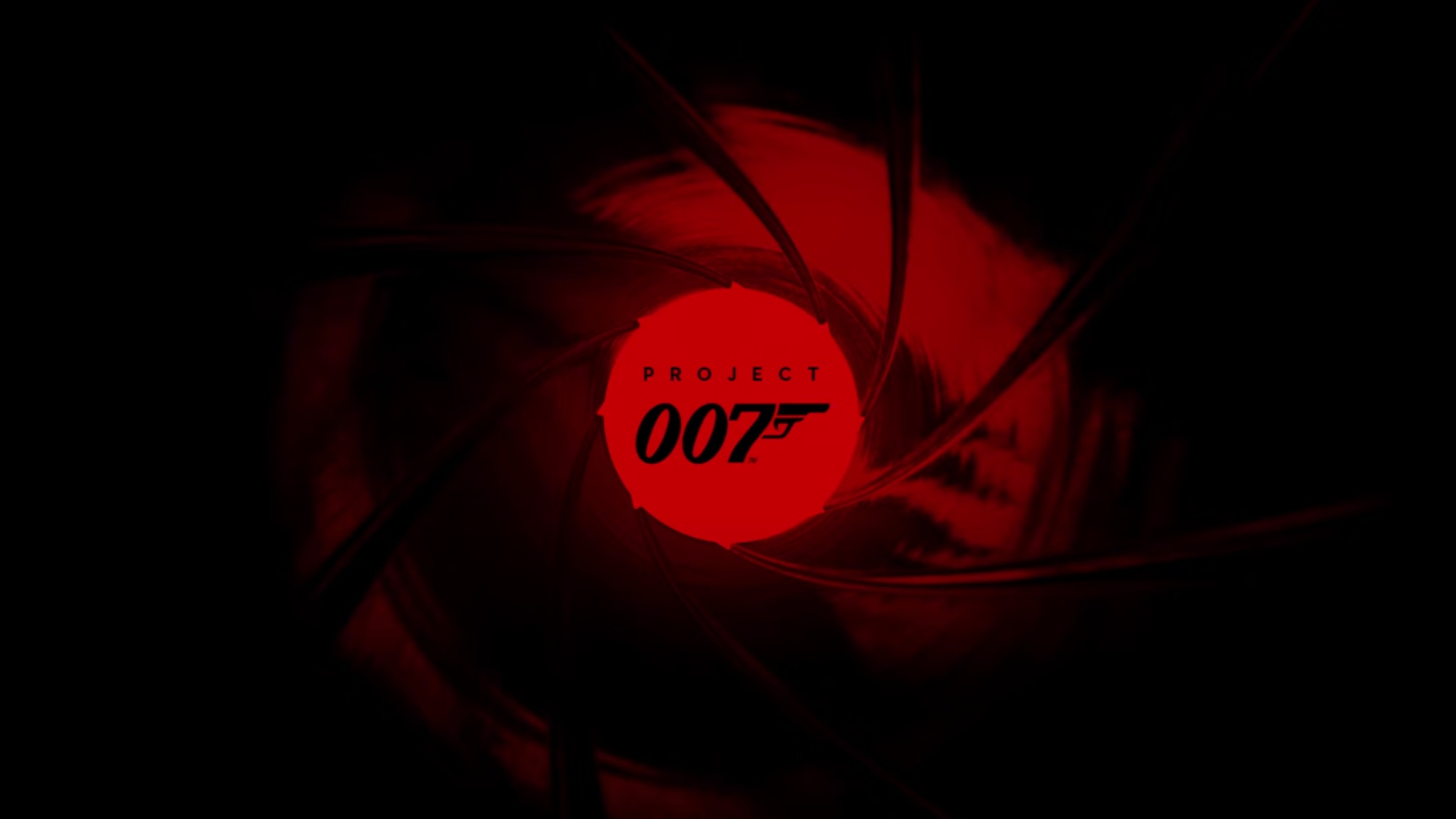 Game developer IO Interactive has confirmed that it’s working on a James Bond video game after releasing a teaser video for Project 007.

After leaving numerous clues and hints all over social media, IO Interactive, best known for its Hitman games, confirmed that it’s working on James Bond game by unveiling a short video teaser for Project 007.

The teaser, which is around one minute long, features the traditional James Bond movie opening along with the iconic James Bond theme, and that’s it. There was no hint at a release date, but more information on the upcoming title can be found on the IO Interactive Project 007 website.

According to IO Interactive, Project 007 is a “brand new James Bond video game” which features a “wholly original Bond story” where players can “step into the shoes of the world’s favourite Secret Agent to earn the 00 status in the very first James Bond origin story.”

Unfortunately, nothing else is known about the game. We’re unsure which console platforms it will be releasing on, what gameplay will be like or when we’ll receive more information on the mystery title.

It seems we’ll have to wait a few more months for clarification, so much sure to check back for future updates. Meanwhile, you can watch the Project 007 teaser below: