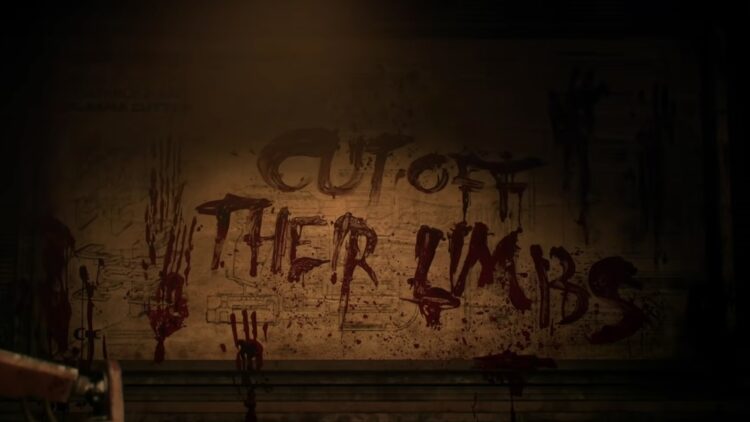 The upcoming Dead Space remake is aiming to release in late 2022, a new report by Gamesbeat has suggested.

Sources close to the development of the game have said that the remake is aiming for an autumn 2022 release, although publisher EA is expecting the title to launch during its 2023 fiscal year. When reaching out for comment, a spokesperson for EA said:

“We haven’t shared a release date for the game, and we don’t have any comment based on the current rumour and speculation. But we’re glad people are excited for the game!”

The Dead Space remake was announced at last month’s EA Play Live and is being developed by EA Motive for PC, PS5, and the Xbox Series consoles.

In a blog post introducing the team developing the game, the game’s Creative Director Roman Compos-Oriola shared several details about Dead Space, stating that the team is aiming to offer an “unbroken experience”.

He said: “Our intention is to offer a fully unbroken experience, it will be an uninterrupted sequence shot, from the start screen to the end credit, without interruption.”

Philippe Ducharme, the Senior Producer, said the team wants to make the game immersive enough so that players “completely lose track of time” and “play through the entire experience without putting the controller down”.

Mike Yazijian, the game’s Art Director, reassured worried fans about the remake’s direction, saying: “The main source of inspiration is the original vision for Dead Space. We make sure we’re following the story, the art direction, everything, out of respect for the original game.

“We are taking the opportunity to also do away with some things that don’t work, and make sure the game stays relevant to modern audiences – but even that has to be done surgically.”

A release date for the Dead Space remake hasn’t been confirmed, but if the rumours are true we may see it soon. We can expect more information in the coming months and while you’re waiting, you can watch the announcement trailer below: