Hogwarts Legacy: Everything We Know

by Simple Gamer
in News 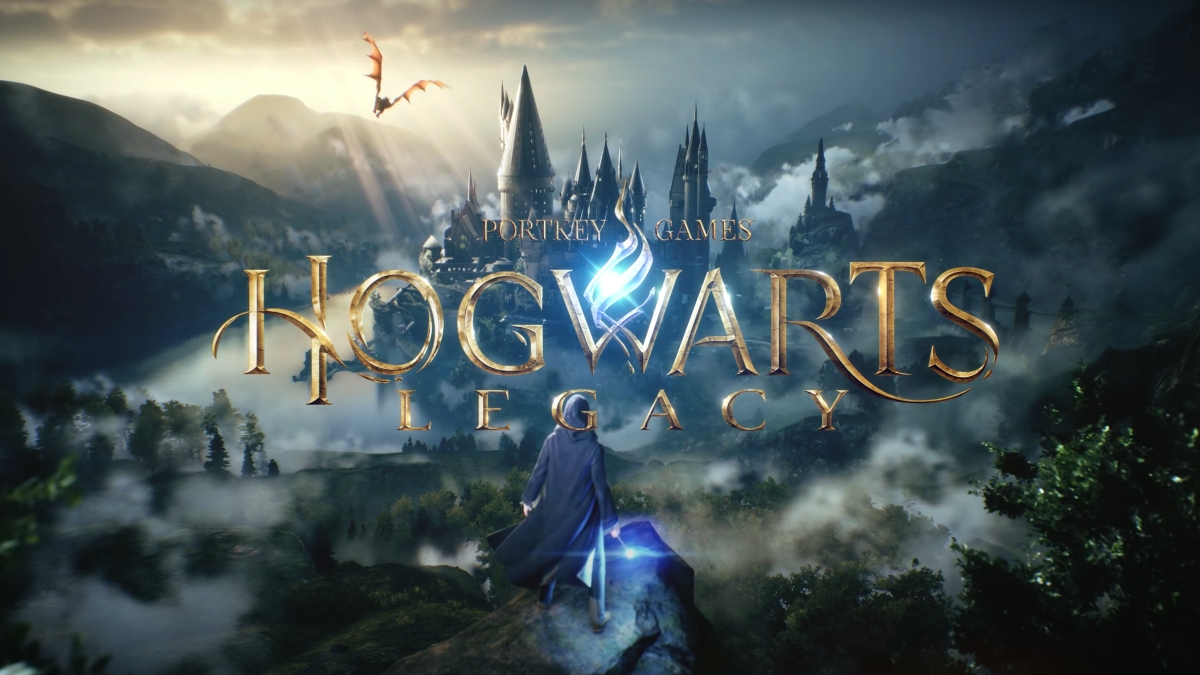 The long-rumoured Harry Potter RPG was finally announced during Sony’s September PS5 showcase and with the eagerly awaited game set to release next year, we thought we’d highlight everything we know about Hogwarts Legacy.

What Is Hogwarts Legacy?

As explained by the official website, Hogwarts Legacy is an open-world action RPG set in the magical world of Harry Potter. The game will allow you to create your own customisable character and set off on a brand-new adventure set in the Wizarding World, which will see you visit familiar and new locations while brewing potions, learning new spells, upgrading skills, taming magical beasts, and more.

Hogwarts Legacy is set in the 1800s and you play as a student who receives a late invitation to Hogwarts School of Witchcraft and Wizardry and has a special ability to master Ancient Magic. The game will see you investigate a goblin rebellion lead by a dark wizard with the help of Professor Figg and several friends, and you’ll need to decide between maintaining peace or submitting to darker temptations.

The game is a completely original story by developers Avalanche Software, not J.K. Rowling, and the game is set long before the original Harry Potter books. However, the game will follow all established lore of the Wizarding World while taking place across various locations including Hogwarts, the Forbidden Forest, Hogsmeade Village, and beyond.

On August 12th, Avalanche Software announced an official release date for Hogwarts Legacy; February 10th, 2023. The game was originally set to launch in 2021 but was delayed to Holiday season 2022 before the latest delay and launch date confirmation. The reason the game was delayed into 2023 was to give developers “a little more time to deliver the best possible game experience”.

Everything New From The Hogwarts Legacy State Of Play

On March 17th, Avalanche Software and Warner Bros. Games partnered with PlayStation for a special State Of Play that showcase new gameplay and featured new details about the upcoming game. The broadcast offered a look at Hogwarts Castle and some of the explorable locations inside and outside the school.

As previously mentioned, Hogwarts Legacy will have classes that you will be expected to attend. Charms, Defense Against The Dark Arts, Potions, and Herbology were all featured in the State Of Play, along with numerous professors. However, we’re still unsure how classes will work in the game and whether they’ll be similar to the classes from the early PS2, Gamecube and Xbox Harry Potter games.

Duelling is a prominent gameplay mechanic in Hogwarts Legacy as you’ll be required to cast a variety of spells, including the killing curse, to defeat both human and beast enemies. In addition to duelling, spells will also be used to solve puzzles and change the environment.

Hogwarts Legacy features numerous talents and abilities you can unlock via skill trees, allowing you to develop a unique playstyle. There’s also a variety of magical gear to wear, and a customisable Room Of Requirement too.

In addition to sharing more information and footage of the game, Avalanche Software announced that Hogwarts Legacy is targeting a Holiday 2022 release date, with more information to come soon.

What Consoles Will Hogwarts Legacy Launch On?

According to the official Hogwarts Legacy website, the game will release for PC and all Xbox and PlayStation consoles. Although it wasn’t originally announced, a Nintendo Switch version will also launch.

Over the last few months, Harry Potter author J.K. Rowling has sparked outrage after making several transphobic remarks on Twitter. Due to the remarks, many fans of the franchise have expressed concern about Rowling’s potential involvement with the game, but Avalanche Software confirmed in an FAQ post that she is not “directly involved” in the creation of the game but that her “body of writing is the foundation of all projects in the Wizarding World”.

A History Of Hogwarts Legacy

We’ll have to wait before we receive more information about the game but with a late 2022 release date, it shouldn’t be long before we get more details and gameplay footage, so remember to check back!