Harry Potter Nintendo Switch Games: What Can I Play? 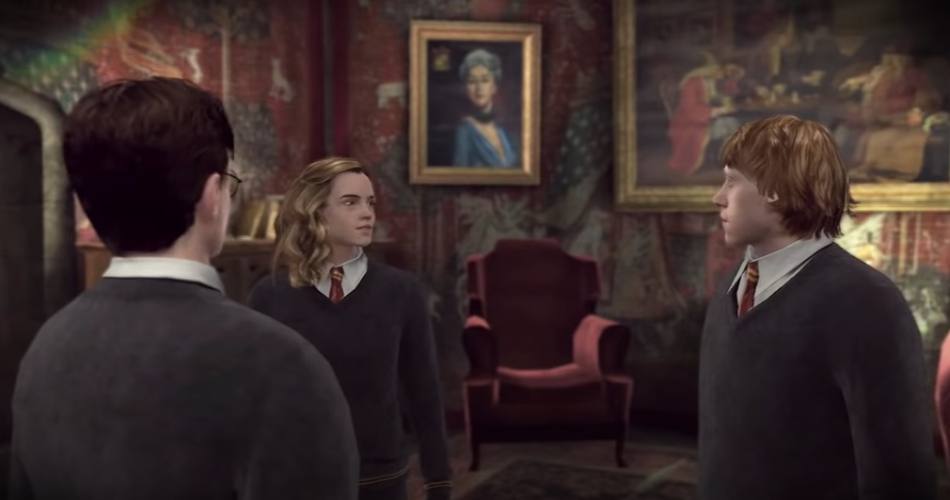 Harry Potter is one of the most popular multi-media franchises of all time. As the film series surged to popularity, EA Games released a slew of video games based on the movies, all of which spanned multiple console generations, unfortunately, one major console has missed out on most of these titles. If you’re looking for Harry Potter Nintendo Switch games, you’ve come to the right place.

Just keep on reading to find out what Harry Potter games you can play on the popular Nintendo handheld console.

As already mentioned, there have been numerous Harry Potter video games, all of which have spanned several console generations and were released alongside each film in the Harry Potter movie franchise. The main book and film adaptations and the consoles they launched on include;

All of the above games were based on the films and were all developed by Electronic Arts. Most of the titles featured an open-world Hogwarts, and some versions of Prisoner Of Azkaban, Goblet Of Fire, and Order Of The Pheonix allowed players to control additional characters like Hermione, Ron, Dumbledore, and more.

The final two games in the series, Deathly Hallows Parts One and Two, changed the formula by turning the games into a third-person shooter with spells, leading to a series of complaints that the two titles were rushed out to launch in time with the films.

Alongside the games based around the film adaptations, there have been countless other video games based on or in the Harry Potter world. These titles, which vary in gameplay mechanics, also span different console generations. They include:

What Harry Potter Nintendo Switch Games Can I Play?

Now, although there have been plenty of Harry Potter-themed video games, not all of them have released on the Nintendo Switch. In fact, at the time of writing, there is only one Harry Potter game available to play on the Switch; the Lego Harry Potter Collection.

Like most other Lego games, the Lego Harry Potter Nintendo Switch games can be played in a single-player mode or a local co-op mode, allowing a friend to pick up a controller and play the second character.

Where Can I Buy The Lego Harry Potter Nintendo Switch games?

You can purchase the Lego Harry Potter Nintendo Switch games in most places, including the Nintendo Switch eShop and Amazon. The game is generally cheaper on Amazon, and we’ve included a quick and direct link to the Amazon page through which you can grab a copy of the game itself. Please note, we do earn a small percentage of income on any purchases made through the link.

September 2020 Update: The Harry Potter RPG was officially announced at Sony’s PS5 September showcase for the PS4, PS5, Xbox One, Xbox Series X, Xbox Series S, and PC. Although it may not be releasing on the Nintendo Switch, anyone on the above platforms should check out everything we know about Hogwarts Legacy.

In addition to the above, a video of an unannounced Harry Potter next-generation game leaked in 2018. The video featured what looked like an open-world with character customisation. Although the game still hasn’t been announced, it’s widely regarded as one of gaming’s worst kept secrets and there have been numerous leaks regarding the game.

Some of these rumours suggest that the title will be based in the 19th century and will follow a customisable 5th year student who joins Hogwarts late. You’ll be able to explore Hogwarts as well as various other areas, but nothing else has been confirmed. It’s unclear what platforms the game will release on but there are rumours that the video game will launch in 2021.