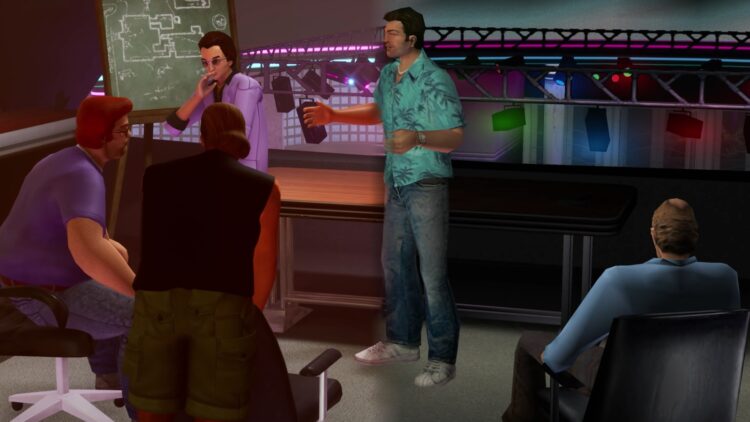 The game, developed by Grove Street Games, was released digitally for PC, Nintendo Switch, and PlayStation and Xbox consoles. Physical editions for the game were set to release on December 7th for Nintendo Switch, PlayStation, and Xbox, but they’ve now been delayed.

In a tweet, Rockstar Games confirmed that the PlayStation 4, and Xbox Series and Xbox One physical editions will release on December 17th, while the Nintendo Switch version will release in early 2022.

The game has been criticised for its character models, visuals, and technical problems. However, Rockstar Games released its first major update for the trilogy today (November 30th) on PlayStation and Xbox consoles to address the issues.

According to Rockstar, the update fixes several issues with the game, including the rain visual effects, character models, incorrect textures, holes in the game’s map, and so much more. The patch hasn’t yet been released for the Nintendo Switch or PC but should launch soon.